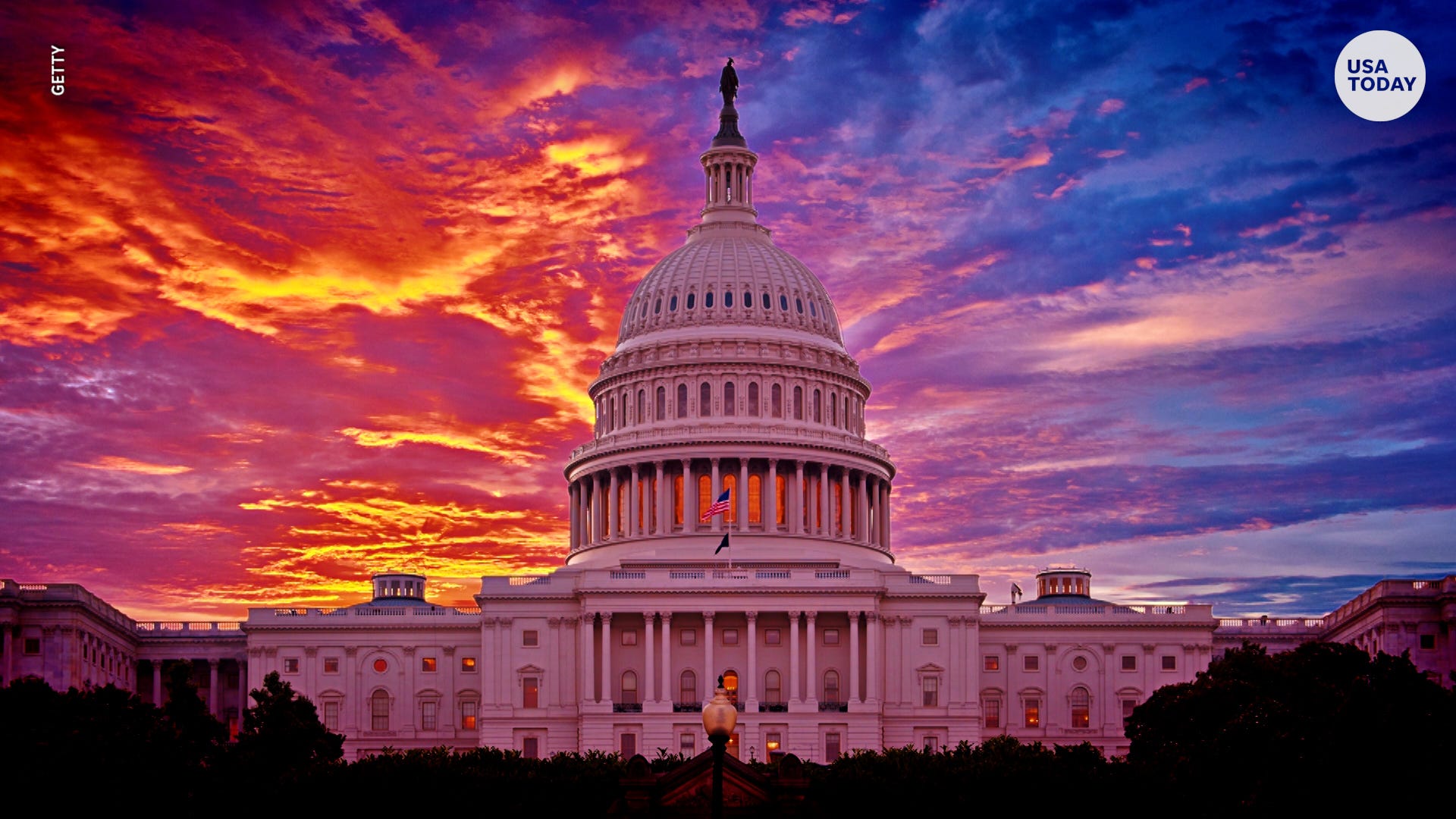 The chamber erupted into laughter after Michael van der Veen, one of Trump’s defense attorneys, insisted depositions for witnesses should be done in his law office in Philadelphia.

Leahy said, “I would remind everybody, as Chief Justice Roberts noted Jan. 21, 2020, citing the trial of Charles Swayne in 1905: all parties of the chamber must refrain from using language that is not conducive to civil discourse.”

“I listened to Chief Justice Roberts say that, I agreed with him and I thought for our colleagues, I would repeat it as I did last night,” he continued.

The comment from van der Veen came after lead House manager Rep. Jamie Raskin, D-MD., called for witnesses, beginning with subpoenaing Rep. Jaime Herrera Beutler, R-Wash., regarding her conversation with House Minority Leader Kevin McCarthy about a phone call he had with Trump on Jan. 6.

In that phone call, the former president reportedly said of the rioters, “Well, Kevin, I guess these people are more upset about the election than you are.”

Raskin said they could do the deposition through Zoom.

Van der Veen said the defense would call Vice President Kamala Harris and House Speaker Nancy Pelosi to testify and “not by Zoom”.

After van der Veen said they should do the depositions from his office in Philadelphia, he shot back, exasperated with the senators, “That’s the way it works, folks … I don’t know why you’re laughing.”

“That’s the way it works, folks … I don’t know why you’re laughing … there’s nothing laughable here” — the Senate chamber breaks out in laughter after van der Veen threatens to depose Nancy Pelosi and Kamala Harris not by Zoom, but in his office in Philadelphia pic.twitter.com/T0xiozHckE

Leahy, the longest-serving member of the Democratic majority, is the Senate pro tempore, meaning he is the presiding officer in the absence of the vice president, who is the president of the Senate.

He is presiding instead of Roberts as the Constitution calls for the chief justice to preside over trials of sitting presidents, not former presidents.