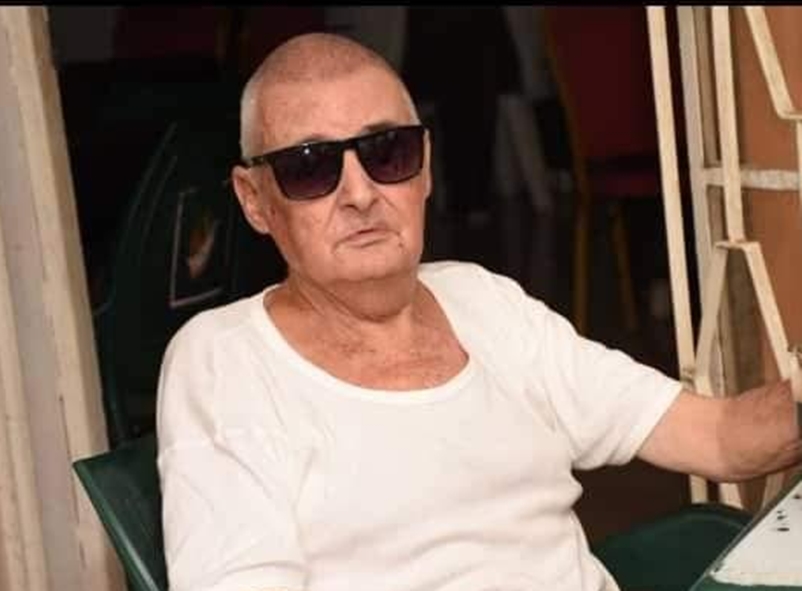 Mr Nigel Henry, the longest-serving lecturer at the University of Ibadan, reportedly died on Sunday.

Until his passage, Henry was a lecturer in the Department of Classics.

News of his death was announced on Sunday in a statement by the Department of Classics in the University.

The statement read in part, “With a deep sense of sorrow the Department of Classics announces the passing of Mr. Nigel Henry which regrettable event occurred on the night of 30 January, 2021, at the University College Hospital, Ibadan.

“Mr. Henry, our longest-serving academic member of staff, who spent over four decades nurturing students in the various sub-disciplines of Classics, especially in Greek and Latin languages and literature, was an outstanding student of the highest order.

“Mr. Henry brought to Ibadan the best traditions of Classical scholarship, having been taught by such eminently acclaimed scholars like Sir Kenneth Dover and Prof. Hugh Lloyd- Jones.

“Every current member of staff of the Department is a former student of Mr. Henry.”