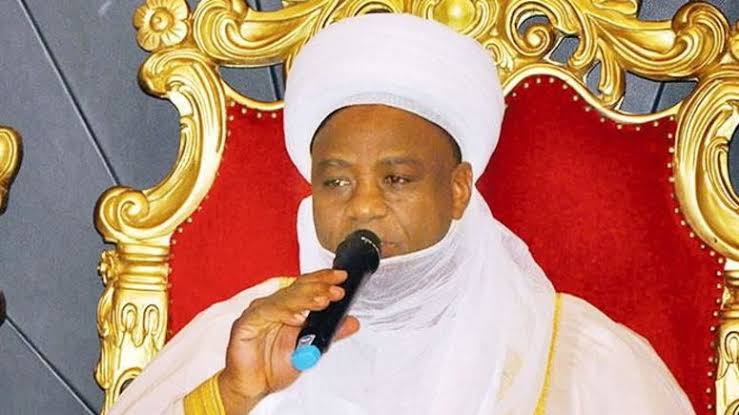 The Sultan of Sokoto, Sa’ad Abubakar III, on Tuesday, directed Muslim faithful to look out for the new moon of Jumada al-akhir 1442AH from Wednesday.

The monarch made the call in a statement by Prof. Sambo Junaidu, Chairman, Advisory Committee on Religious Affairs, Sultanate Council.

“This is to inform the Muslim Ummah that Wednesday, January 13, which is equivalent to 29th day of Jumada al-awwal 1442AH shall be the day to look for the new moon of Jumada al-akhir 1442AH”, it read.

The council urged faithful to report its sighting to the nearest District or Village Head.

The Sultan prayed for Allah’s help to encourage the Muslims in the discharge of their religious duties.

The post Look out for new month moon – Sultan tells Muslims appeared first on Within Nigeria.