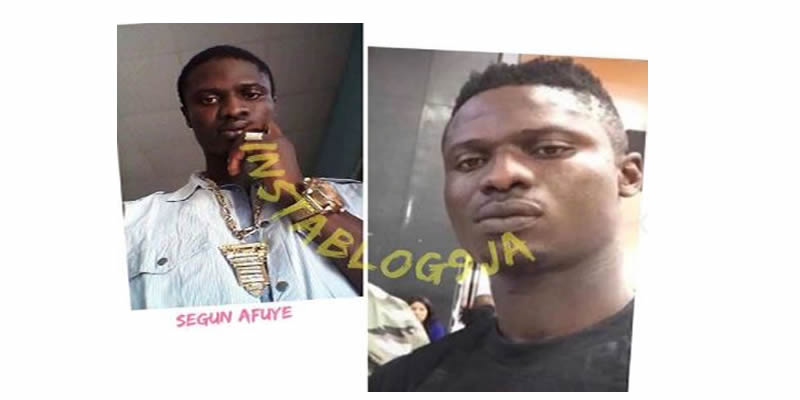 35-year-old man, identified as Segun Afuye was beaten to death by angry mob for allegedly stabbing his friend, Elewure Sodiq, 37, to death over his girlfriend in the Oshodi area of Lagos.

The unfortunate incident happened on Wednesday, March 24, while the two friends were drinking at a bar after Segun discovered that Sodiq was allegedly having an affair with his girlfriend, identified simply as Kafayat, and had confronted him.

It was during the confrontation that Segun was said to have stabbed Sodiq on his neck with a broken bottle and he died on the spot.

The death of Sodiq got those around angry, the angry mob started beating him immediately. He died before police could get to the scene.

The post Man beaten to death after killing his friend for secretly sleeping with his girlfriend appeared first on NEWS.