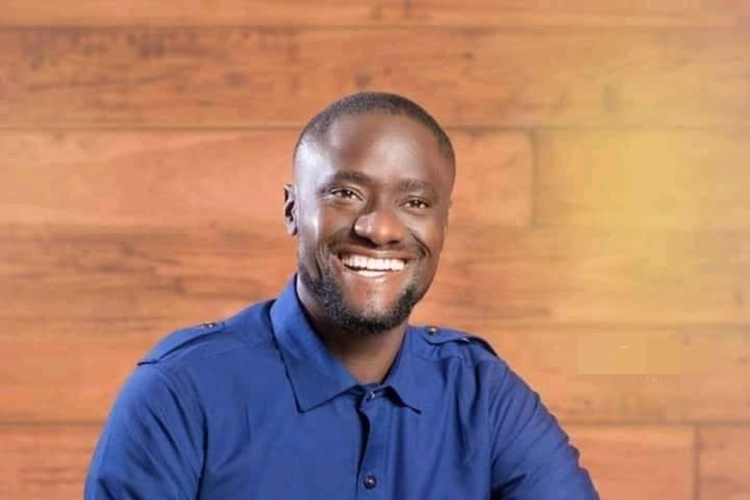 Mr Danielson Bamidele Allan was impeached by the national student’s legislative body over his failure to clear himself after a committee was set up to look into allegations which indicted him of misappropriation and diversion of students Covid-19 Palliatives, fraudulently concealing information relevant to help the growth of the organization and development of the country.

He was also found guilty of abusing his office by doing arbitrary and lawful acts which are prejudicial to the rights of other members of the Association, all in violation of the code of conduct of the body.

He has been replaced with Comrade Chidi Ilogede, who served as the vice president of the Association before he’s sworn in as the new president.