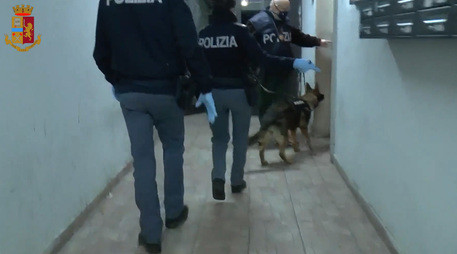 A 33-year-old Nigerian man was arrested on Tuesday in Mantua, Italy on suspicion of brutally beating his wife in front of their months-old son.

The wife, who is also a Nigerian was taken to hospital with multiple injuries including knife wound to her arms.

According to Ansa News, the couple’s apartment was found with traces of blood everywhere including a pool on the floor.

The Mantua local police chief has asked immigration services to arrange the deportation of the man.

The man, however, claimed that his wife had cut herself on broken glass.

The post Nigerian man faces deportation from Italy for allegedly beating wife in front of kid appeared first on NEWS.

2021-03-18
Previous Post: Tanzania’s Covid-skeptic leader dies after weeks of rumors about his health
Next Post: About 60% of Cross River secondary school girls are not virgins – Gov Ayade’s aide