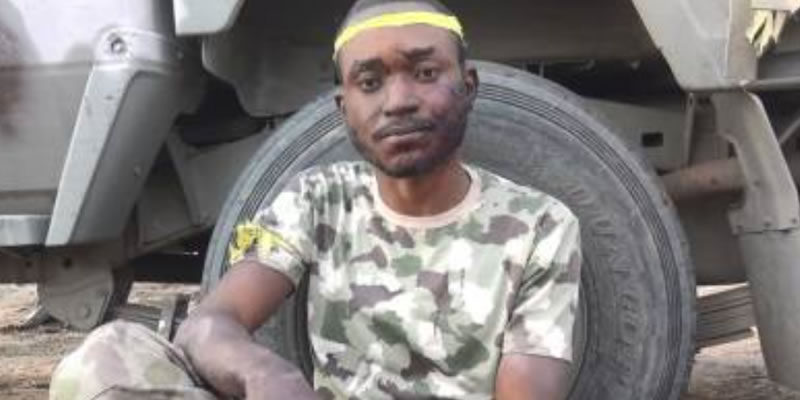 A Nigerian soldier who was captured during Tuesday’s raid on a military base in Damasak town, Mobbar Local Government Area of Borno State has been reportedly killed by militants from the Islamic State-backed faction of Boko Haram, the Islamic State West Africa Province (ISWAP).

This tragic development was confirmed on Saturday by a military source as reported by SaharaReporters.

The yet-to-be identified soldier who was reportedly killed has now joined the list of countless men of the Nigerian Army who had lost their lives due to insurgency in the North-East region.

According to a video shared online by Amaq News Agency, a news outlet linked to the Islamic State of Iraq and the Levant, many soldiers were killed by the insurgents in the attack.

The insurgents were seen shooting sporadically in all directions.

A resident had earlier told SaharaReporters that the gunmen came in different groups and could not be counted.

He added that some Nigerian soldiers were killed while others fled into the bush.

“Hundreds of them cam with guns, trucks, and grenades and started firing from different directions. The soldiers ran away and left us on our own. They didn’t shoot at them (insurgents) at all. Though some soldiers were killed, I can’t say how many,” he told SaharaReporters.

‪It was learnt that the insurgents also burnt a Nigerian army tanker and some buildings in the military base.‬ 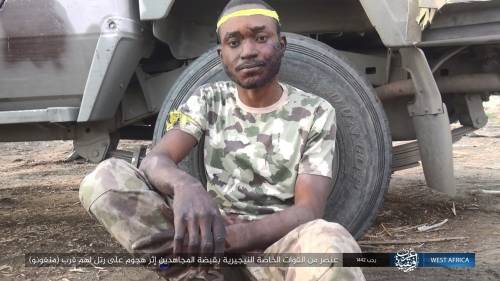 The attack on the base took place just days after Boko Haram fighters ambushed a military convoy in Gudumbali, Kukawa Local Government Area of Borno State.

Over 15 soldiers, including the commanding officer, 123 Special Forces Battalion, Major U.I. Urang, were reportedly killed during the incident.

The Nigerian military has repeatedly claimed that the insurgency has been largely defeated and frequently underplays any losses.