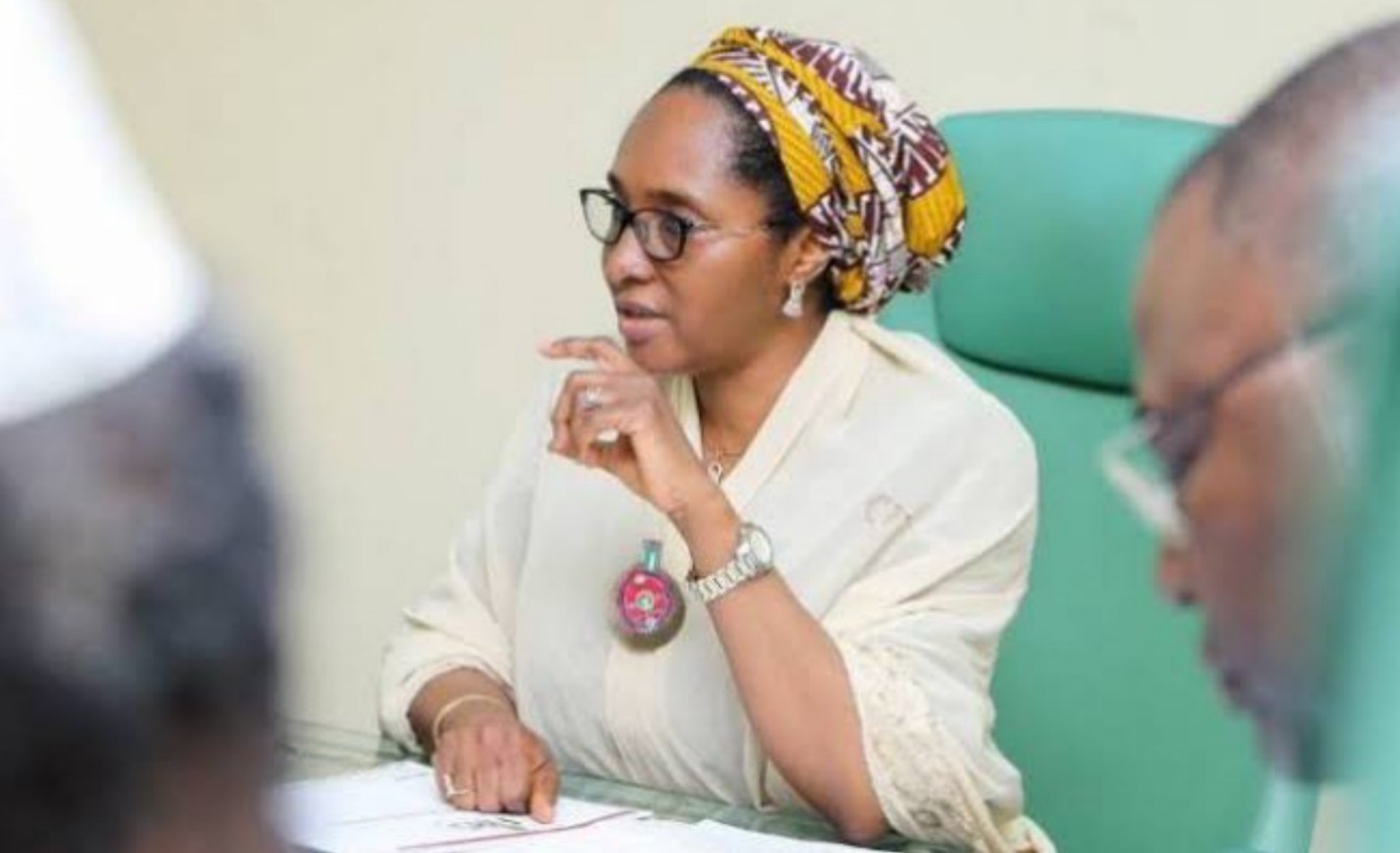 The Federal Government Tuesday disclosed that Nigeria’s debt profile will rise from N31 trillion it was as at June this year to N38.68 trillion by December 31, 2021.

According to the government, the projected increase in Debt profile for the country is hinged on N7trillion to be borrowed between now and then.

The Minister of Finance, Zainab Ahmed disclosed this at the budget defence session organised by the Senate Committee on Local and Foreign Debt at the National Assembly, Abuja.

She told the Senate why there are numerous abandoned road projects across the country, saying that the processes in which appropriation is made both at the executive as well as the legislative arms of governments form part of the reasons.

Speaking before the Senator Clifford Ordia, Peoples Democratic Party, PDP, Edo Central led Senate Committee on Local and Foreign Debts, Zainab Ahmed said that abandonment of projects across the country will be averted if it was possible for the Federal Government to take just take one or two projects at a time and complete it before going to the next one.

The Minister said, “The total public debt stock comprising the external and domestic debts of the Federal and State Governments and the Federal Capital Territory ( FCT) , which stood at N31.01trillion as at June 30, 2020, is based on existing approvals, to rise to N38.68trillion by December 31, 2021.”

The Minister who noted that the 2021 Appropriation Bill has a provision of N3.124 .38trillion for debt service out of which N2.183, however, explained some of the projections made for the N12.6trillion 2021 budget, adding that the current Sukuk fund which is N162 billion is for 45 roads cutting across the six geopolitical zones.

She said: “The current Sukuk fund is N162 billion is for 45 roads cutting across the six geopolitical zones.

“I’m one person that feels that we should just do this and take one major road in one geopolitical zone and finish. We were not able to do that because of the processes in which appropriation is made both at the executive as well as the legislative arms of government.

“But truly, of we were able to just take one or two projects at a time and complete it before going to the next one, it will be better.

“So what the contractor does is the bit that has been cut out for him to do in that particular area. Once the fund is released and it is finished, we stop again. That is the consequence of these numerous projects that we put in the budget. It is not related to Sukuk-funded projects alone, it cuts across all the projects.

“You will see a road that costs, maybe, N5 billion, and you will see a provision for N100m, N200m or 300m. Of course, the project will never finish. After two years, the contractor comes back and asks for variation, and the amount keeps growing.

“I wish that we get to a point when we sit down as government and agree that let us select a few projects, finish them in 2020, and then in 2021, we select the next. So that on a geopolitical basis, those selections are done as a collective process.”

“After the President gave approval, the appropriation for that year, 2019 was remitted to the NSIA, and then added its own fund.

“The projects are going on course because there is funding on the ground and because they are few, they are concentrating on them and work is ongoing. I wish we get to a point when we narrow down project implementation to a few projects at a time.”

Speaking on the delay in releasing Sukuk funds to contractors for executed projects, the minister said, “though the fund is protected, there are procedures put in place to verify claims that will be paid. There is an audit process, the first batch has been released, the second batch is being released as we speak.

“There are some checks that we have to put in place to make sure that the claim that is being made is actually valid. There are parties that have been engaged to do the second level of verification in addition to the claims the ministry of works sends as invoices due for payment.

“The batch which is about N58 billion has been released. There is another N35 billion that is under processing.”

In his remarks, Chairman of the Committee, Senator Clifford Ordia said that the rising debt profile will seriously be monitored by the Senate and by extension, the National Assembly in saving the country from total debts trap.