Northern elders to Buhari: Sack service chiefs now, we are tired of excuses 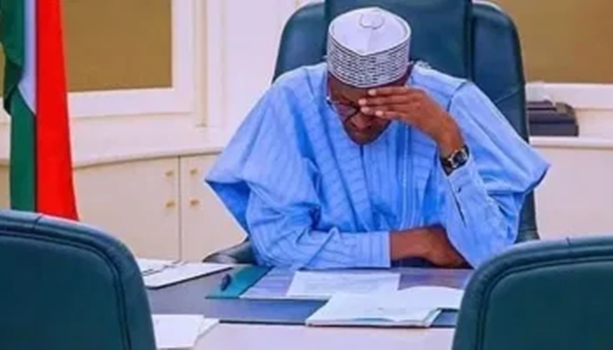 Members of the Coalition of North Central Elders (CNCE) have requested that President to sack the service chiefs now due to increasing level of attacks in various parts in the North.

This was contained in a statement released by its chairman, Usman Bida today, September 8.

The elders said themselves and several other Nigerians, voted President Buhari into office in 2015 and 2019 because of his experience as a military head of state, and so, expect the best from him in prosecuting the war against insecurity in the country.

According to the elders, it is regrettable that there is no part of the North-Central that is not experiencing terrorist attacks and that Nigerians have become tired of the government’s promises and excuses when it comes to matters of insecurity.

“We join other well-meaning Nigerians to call on Mr. President to immediately restructure the current security architecture in the country with the sacking of the service chiefs as the first steps.

We are saddened that there is no state in the North Central that is free from terrorists’ attacks or that has not had its own fair share of the mindless killing of innocent citizens one time or the other, a region that was the most peaceful in the entire North.”the statement read

The coalition said it was still reeling from the shock of an arrest “over 400 terrorists with dangerous weapons” in Nasarawa state only for the Nigeria Customs Service to alert the country of the presence of Boko Haram insurgents in parts of the north-central.

“As it stands today, the well-meaning citizens of North Central and Nigeria are frightened by this information.

Some parts of Nasarawa, Niger and Kogi States are no-go areas because of the activities of these terrorists that kill, kidnap, and rob people at will as if we are in a Banana republic. We voted for President Buhari because of his vast experience in security and integrity and we expect the best from him.

Mr. President, we are with you and will always be, but we feel your continued retention of the service chiefs for the last five years running is totally against the wishes of Nigerian people given that it is causing a lot low morale and bad work zeal in the entire Armed Forces. We appeal that you act now.

Mr. President, sir, four officers cannot be more experienced than thousands of the officers we have in the armed forces. It is on this note that we appeal to you to, as a matter of urgency and national importance, sack them from office.” their statement in part reads

The post Northern elders to Buhari: Sack service chiefs now, we are tired of excuses appeared first on Within Nigeria.