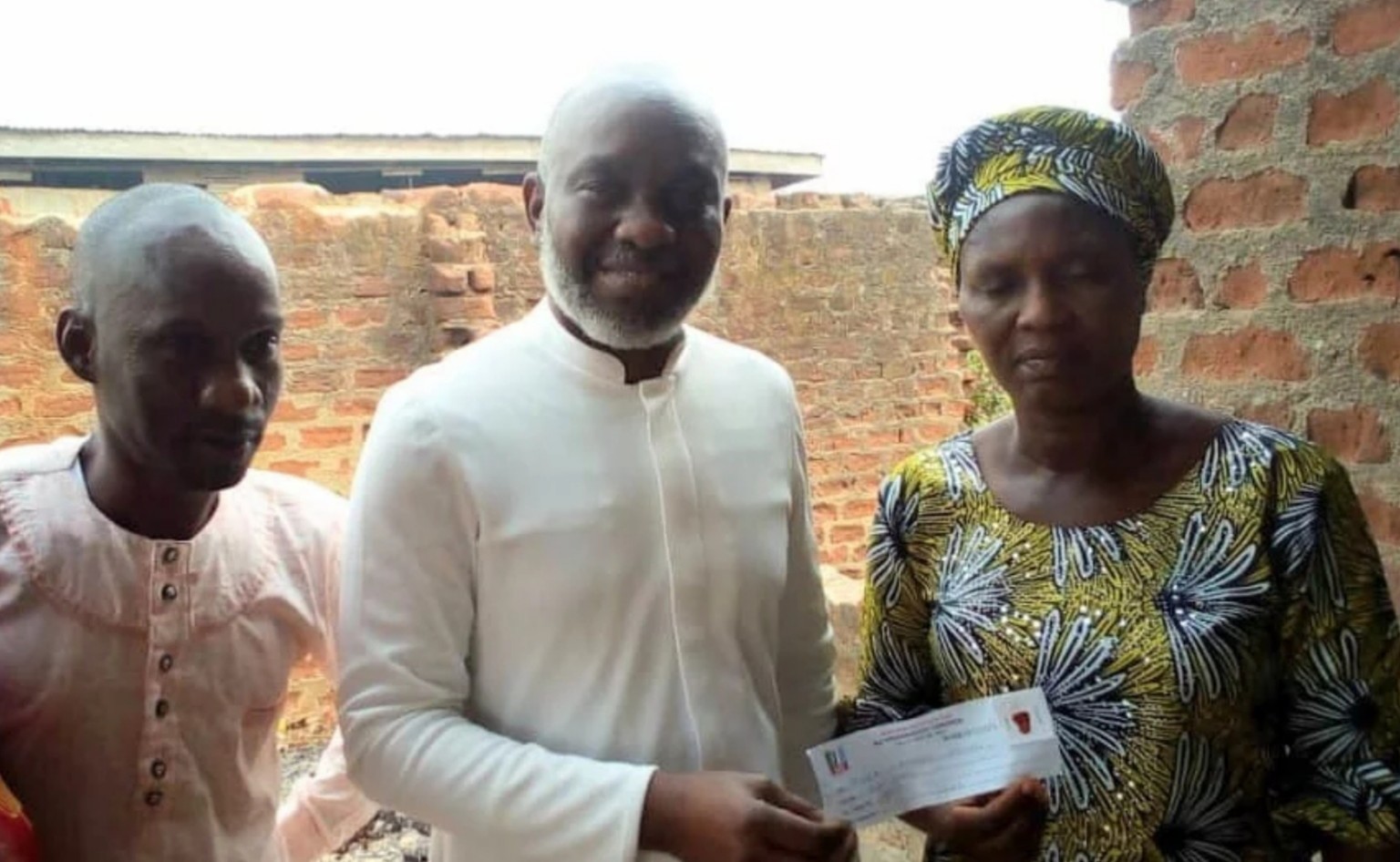 A two-time governorship candidate in Ogun State, Otunba Rotimi Paseda, has defected to the All Progressives Congress (APC) at the ongoing revalidation and registration exercise of the party.

Paseda, who contested the governorship election in 2015 on the platform of Unity Party of Nigeria (UPN) and as the governorship flagbearer for Social Democratic Party (SDP) in 2019, was registered by his ward chairman, Idowu Osunkoya.

Speaking with journalists after his registration that took place at Ward 14, St Paul Polling Unit 3, in Itale, Omu-Ijebu, Odogbolu Local Government of the state, Paseda said that his decision to join the All Progressives Congress (APC) was in response to the yearnings of his followers.

“I am committed to serving my country and my people. So, I have to be where my people want me to be.

“They have been clamouring and urging me to join the APC. Though, some of them are ahead of me. I have waited this long. As a leader, I have to listen to their call especially in my community”, Paseda said.