One person arrested in connection with the attack on ex-CBN governor, Charles Soludo 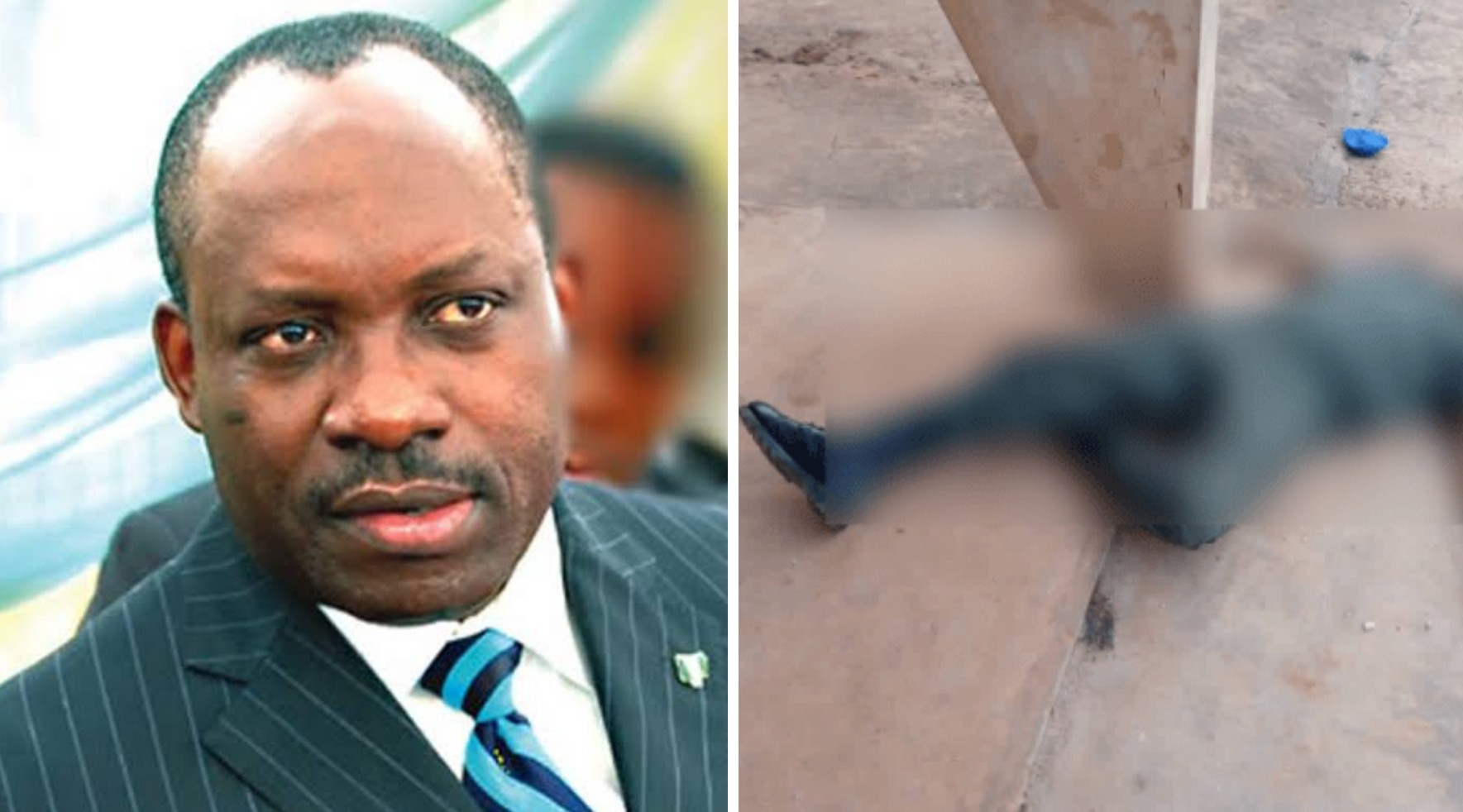 The Anambra State Police Command has arrested a suspect in connection with the attack on former Governor of the Central Bank of Nigeria (CBN), Prof. Charles Soludo, on Wednesday, March 31.

WITHIN NIGERIA had earlier reported that unknown gunmen attacked the former CBN Governor at Isuofia, in Aguata Local Government Area of Anambra State, during a meeting with the youths of the community. Three of his security details were killed during the attack.

A statement released by the spokesperson of the state police command, DSP Ikenganya Tochukwu, says the state’s Commissioner of Police, Bala Kuryas, led a team of security operatives for an on-the-spot assessment at the site of the incident and arrested one person in connection with the act.

Tochukwu added that the Police boss also visited Prof. Soludo, who is a governorship aspirant in the State, to reinforce the security apparatus in his residence and the community at large.

”The CP while condemning the act, commiserates with the family and friends of the officers who paid the supreme price, ordered the immediate launch of a tacit investigation to unravel the mystery behind the incidence, as well as to bring perpetrators of the barbaric act to book,” the statement read in part.

The post One person arrested in connection with the attack on ex-CBN governor, Charles Soludo appeared first on NEWS.

2021-04-01
Previous Post: Teenage girls dragged to forest and gang-raped by eight men for hours until they passed out
Next Post: FG, doctors reach agreement to prevent strike