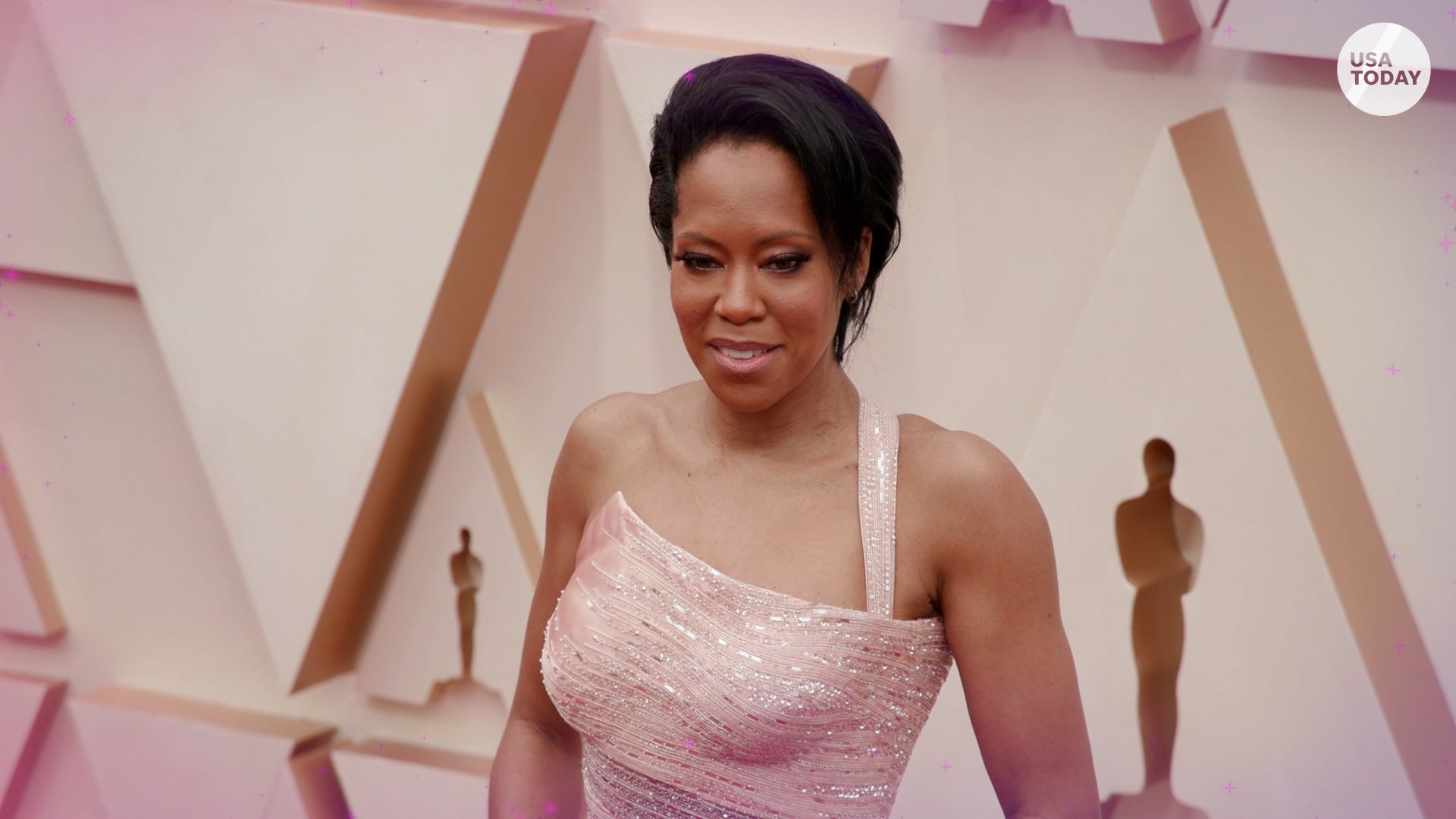 Oscars 2021: Shocking snubs and how diverse this year’s nominees are

USA TODAY Film Critic Brian Truitt explains which films were snubbed for the 2021 Oscar nominations and the diversity of this year’s field of films.

The Oscar field has been officially set for the pandemic-delayed April 25 Academy Awards.

But in an awards season turned upside down with movie delays, theater closures and even a lack of awareness about films in contention, many strong performances and major stars were left off the final Oscar ballot.

On several key nominations, the Academy voters ignored precursor shows and went their own way, overlooking roles ranging from Jodie Foster in “The Mauritanian”  to 8-year-old Alan Kim in “Minari” and filmmakers such as Regina King and Spike Lee.

Glenn Close: Actress has ‘gone without an Oscar for 40 years.’ Could ‘Hillbilly Elegy’ change that?

At last month’s Globes, the pajama-wearing Foster, 58, expressed genuine surprise to win best supporting actress for her role as crusading lawyer Nancy Hollander in “The Mauritanian.” The two-time Oscar-winner did not earn a spot on the final Oscar list.

More: The 10 biggest Oscar snubs of all time, from ‘Saving Private Ryan’ to Alfred Hitchcock

The “Get Shorty” star, 68, earned critical praise playing the haunted, Trump-loving Vietnam veteran Paul in Spike Lee’s “Da 5 Bloods.” Despite award pundits betting on Oscar love – and a SAG Award acting nomination for the film’s cast – Lindo ultimately did not nab what would have been his first best actor nomination.

Hanks served up not one but two worthy dramatic performances in the past year – as the everyman World War II destroyer Captain Krause in “Greyhound” and an Old West news reader saving an orphan girl in the Paul Greengrass drama “News of the World.” Two-time Oscar winner Hanks, 64, received his sixth nomination last year playing Mister Rogers in “A Beautiful Day in the Neighborhood,” but was shut out Monday.

Zendaya, 24, had a 2020 awards breakout with an Emmy win for her standout role as Rue in the Sam Levinson’s HBO series “Euphoria.” After shooting a pandemic quarantine relationship film “Malcolm & Marie” with Levinson and actor John David Washington, Zendaya emerged as the awards front-runner, but fell short of the best actress nomination.

The Italian legend returned after a decadelong screen absence with an awards-friendly role – Holocaust-survivor and former sex worker turned orphan mentor Madame Rosa in “The Life Ahead,” directed by her son Edoardo Ponti. But Loren, whose 1962 best actress Oscar win was the first for a foreign language film (“Two Women”) did not earn a best actress nomination for her recent Italian language film.

Sophia Loren: Most Oscar-worthy moments from her Netflix film ‘The Life Ahead’

Kim has emerged as an 8-year-old awards season darling following his critically praised “Minari” screen debut as David, the Korean American child with a heart condition growing up in rural Arkansas. Recently British Academy of Film and Television Arts award-nominated, Kim stole hearts at the Critics Choice Awards when he sobbed happily during his best newcomer acceptance speech. The young actor missed out on a supporting actor nomination.

In a screen battle of Oscar winners Denzel Washington and Rami Malek in “The Little Things,” it was their Oscar-winning co-star Jared Leto who emerged as the awards favorite for his role as certified creepy, serial killer suspect Albert Sparma. Leto, 49, earned SAG Award and Golden Globe best supporting actor nominations, but ran into the awards wall, missing out on an Oscar nomination.

The late actor Boseman looked to make history with two posthumous nominations. Boseman received a best actor nomination for “Ma Rainey’s Black Bottom,” but did not find a slot in the best supporting actor category for his dramatic role in Spike Lee’s “Da 5 Bloods.”

Lee did not receive a best director nomination for his Vietnam veteran drama, which was not nominated for best picture. Standout actor performances in the ensemble cast, including Lindo and Boseman, were also bypassed by Academy voters. “Da 5 Bloods” was nominated for best original score.

The spoof song, written and performed by Sacha Baron Cohen in “Borat Subsequent Moviefilm,” earned laughs and plaudits as serious satire – and was even shortlisted for Oscar’s best original song. Sung by Cohen’s Borat with derogatory, conspiracy-filled lyrics about the COVID-19 pandemic to a receptive, Trump-loving crowd, the ditty didn’t make it to a nomination. The “Borat” sequel did receive two Oscar noms, for screenplay and best supporting actress for Maria Bakalova.

The 88-year-old Oscar-winning (“Alice Doesn’t Live Here Anymore”) actress has received critical raves for her role in “Pieces of a Woman,” but missed out in the best supporting actress category.

While her screen mother (Glenn Close) received a best supporting actress nomination for Netflix’s “Hillbilly Elegy,” Adams did not make it into the best actress field for her role in the drama that received mixed critical reviews.

Pike won a Golden Globe for her role as a scamming legal guardian in “I Care a Lot,” but was not able to break into the best actress Oscar nominations.

“Judas and the Black Messiah” received six nominations, including best picture and best supporting actor nods for LaKeith Stanfield and Daniel Kaluuya. But missing from the list was a supporting actress nomination for Fishback’s powerful performance as activist and Fred Hampton’s partner Deborah Johnson. 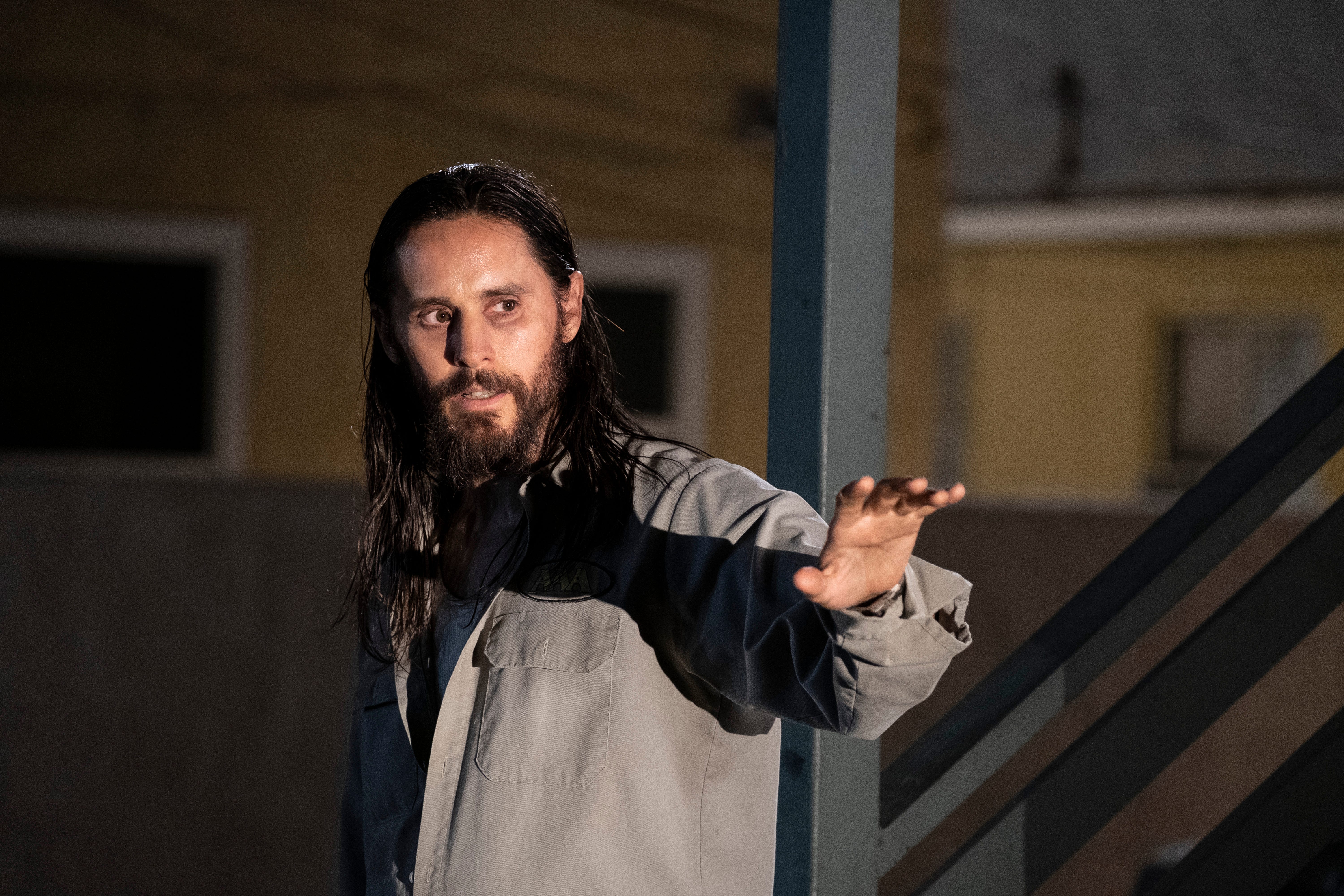