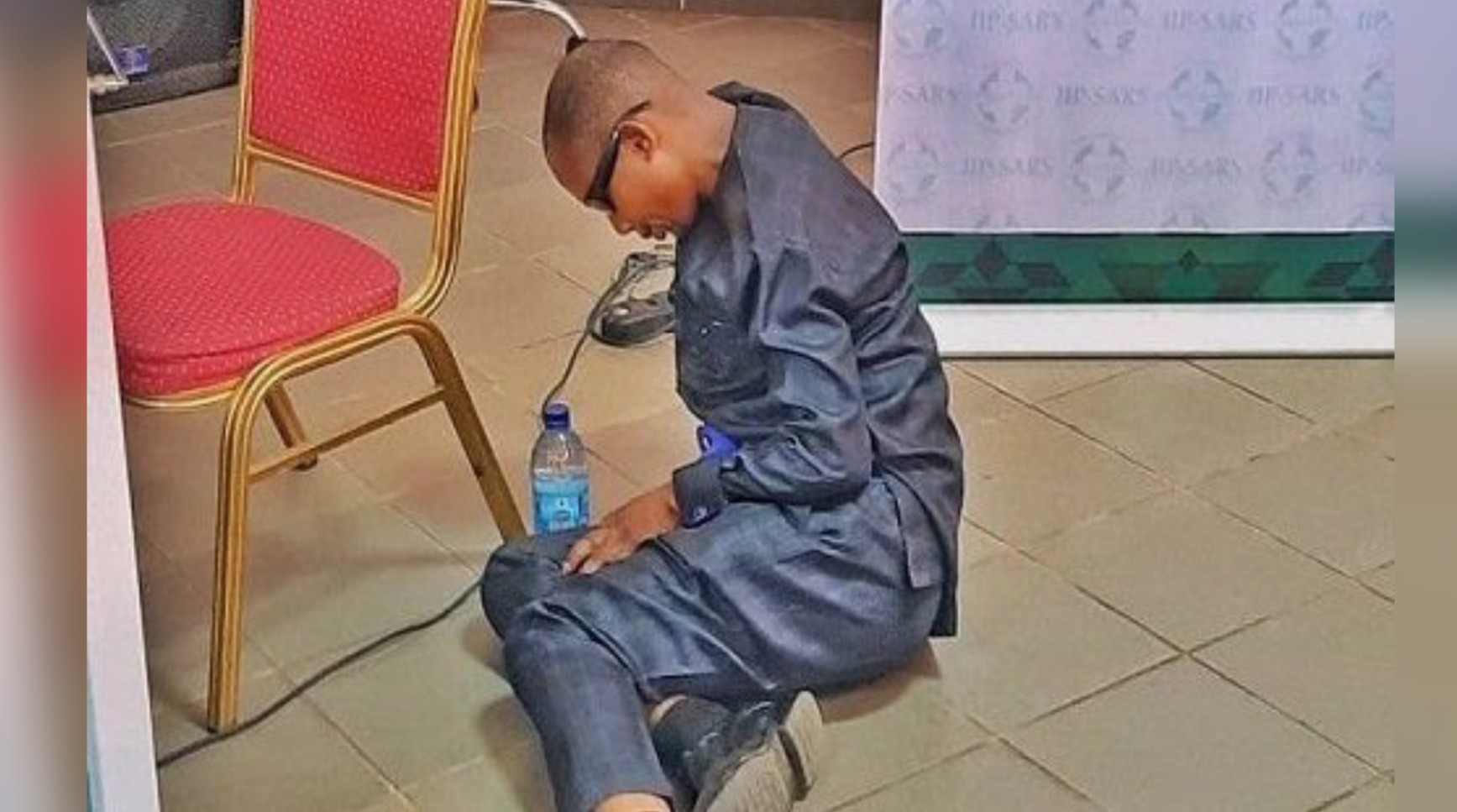 A petitioner, Timothy Ogbeye, on Monday slumped while narrating his ordeal before the National Human Rights Commission (NHRC) panel.

The NHRC independent panel is investigating violations of rights by defunct Special Anti-Robbery Squad (SARS) and other police units.

Ogbeye was later revived and taken to the hospital.

In his petition, Ogbeye alleged he was unlawfully arrested, detained, assaulted, tortured and given inhuman and degrading treatment by the SARS operatives.

The petition was against Insp Oriyomi Aregbelo; Uche Onnonogbo; Andrew James and Patrick Agbazue, all of the defunct SARS, Awkuzu, Anambra, as well the Officer in Charge, defunct SARS, Anambra.

Others are the Commissioner of Police, Anambra and the Inspector-General of Police.

The petitioner, a car dealer alleged that on Jan. 22, 2020 operatives of SARS, visited his car stand, disguised as customers.

He said the policemen arrested him, his younger brother and took five cars, including a Toyota Venza from his stand.

The petitioner alleged that he taken to Kwali Area Council, FCT where he met a man who sold a car to in 2019.

He alleged that he was taken to Anambra after five days in detention and asked to pay N2 million to be set free.

Ogbeye in his petition said he refused to pay the N2million and he was tortured by SARS operatives and paraded as an armed robber.

Ogbeye demanded N10 million from the police as compensation for violation of his rights.