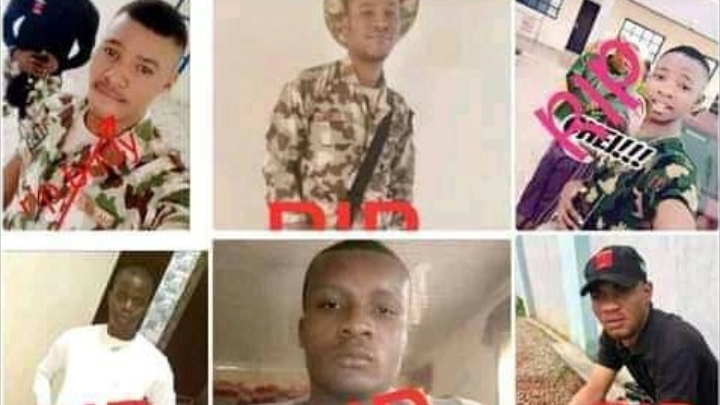 This was contained in a statement released by the NAF Director of Public Relations and Information, Ibikunle Daramola in Abuja.

According to the statement, some NAF personnel were killed during the operation while a few others sustained varying degrees of injuries.

“Troops of the 271 Nigerian Air Force (NAF) Detachment today, 13 February 2021, foiled an ambush set up by a group of over 100 armed bandits at Ungwan Laya near Birnin Gwari in Kaduna State,” the statement reads.

“The gallant troops were able to fight their way through the ambush killing dozens of bandits in the process. Unfortunately, some NAF personnel paid the supreme price during the operation, while a few others sustained varying degrees of injuries. The injured personnel are currently receiving treatment at the NAF Hospital in Kaduna.

“The Chief of the Air Staff (CAS), Air Vice Marshal Oladayo Amao, on behalf all officers, airmen, airwomen and civilian staff of the NAF, commiserates with the families of the fallen heroes and prays that the Almighty God grants their souls peaceful repose.

“The CAS, who visited the injured personnel in the hospital this evening, has urged all NAF personnel to remain resolute and continue to work assiduously, in synergy with sister Services and other security agencies, to rid the Northwest of all criminal elements.”

These are photos of some of the NAF personnel, who died in operation as shared by friends and colleagues on Facebook. 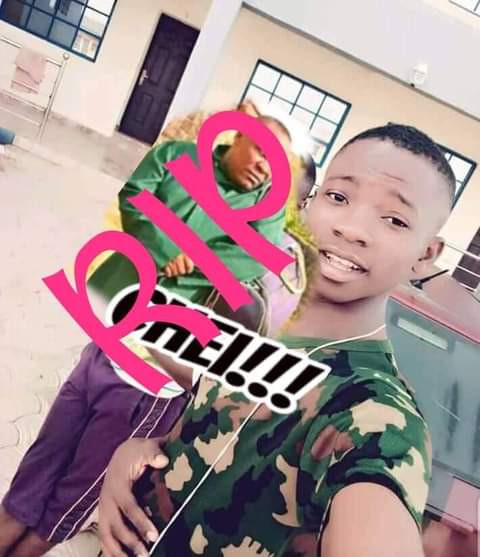 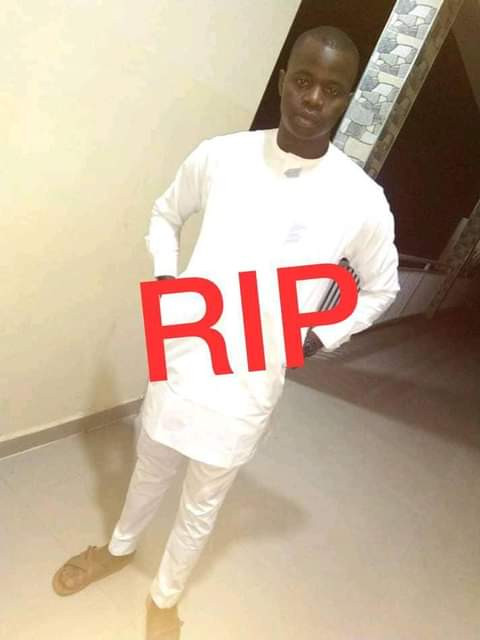 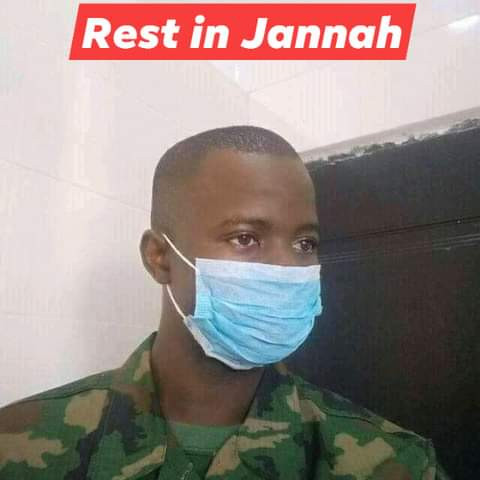 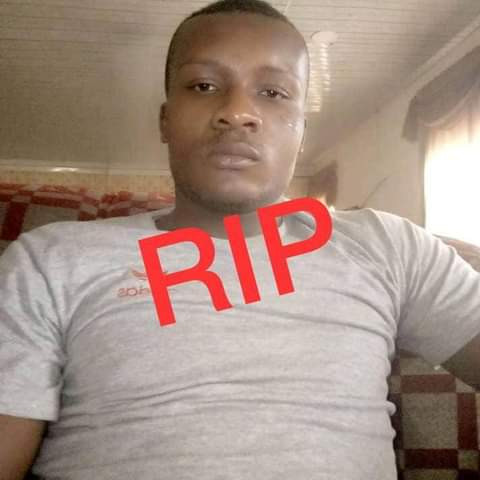 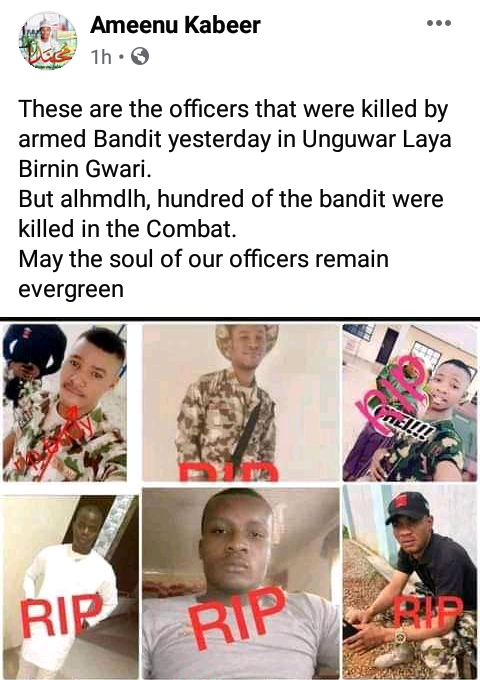 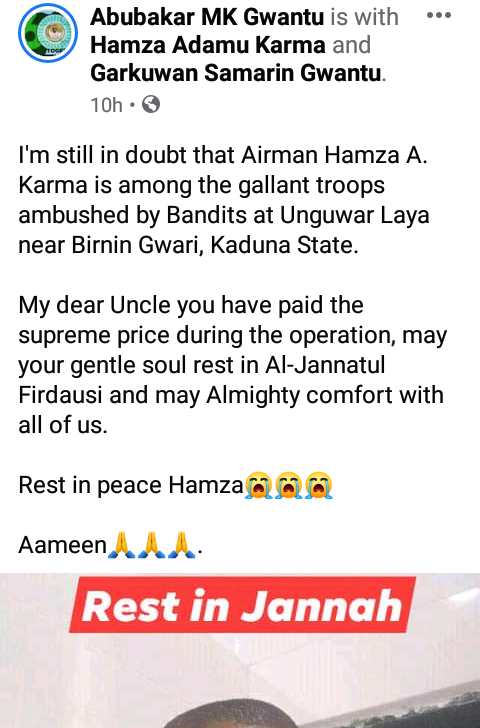 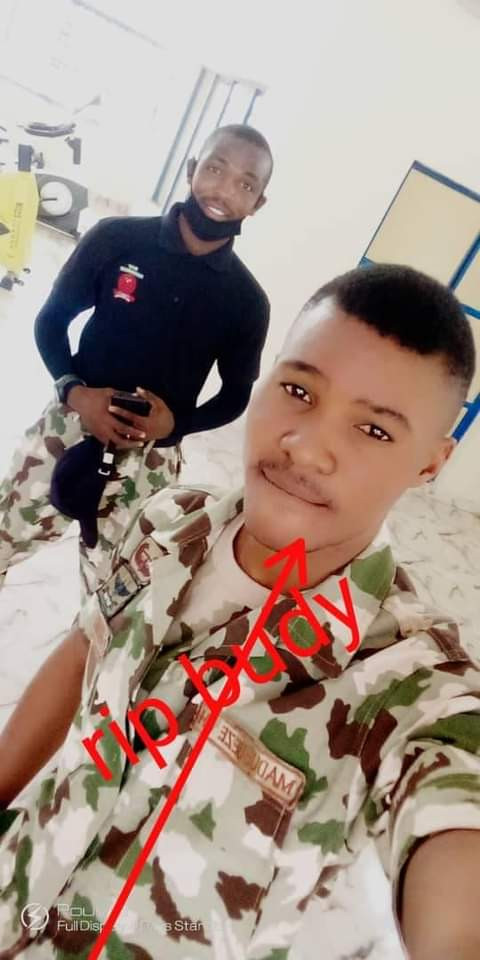