In a statement released today March 21, says a 41-year-old man, identified as Adewuyi Olayinka, was arrested with the banned substance.

The substance before it was intercepted, was sealed in two parcels that were to be exported to the United Kingdom through the SAHCO export shed.

“The so-called tea arose the surprise of officers at the cargo shed who insisted that it must be subjected to laboratory test analysis and test before it will be allowed to go, because the so-called tea came from Lagos by road to Kano and our operatives wondered why the owner did not ship it via Murtala Mohammed Airport, Lagos. Hence, the reason the shipment was delayed until sample was taken and sent to our forensic lab for analysis.

The result came out positive for Khat.

Equally, an attempt by a trafficker to export 92.250 kilogrammes of Khat via Turkish Airline through the cargo warehouse , Nnamdi Azikiwe International Airport Abuja, has been frustrated and the hard drug packed in six cartons heading to Goussainville in France confiscated.” 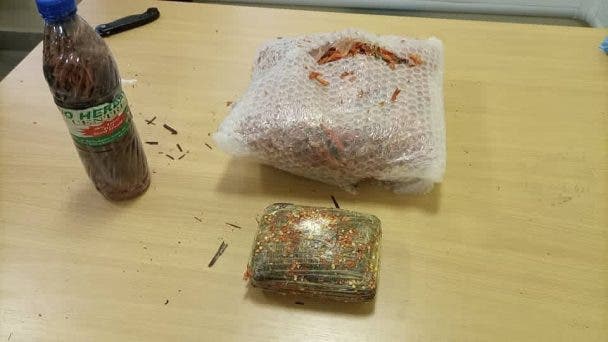 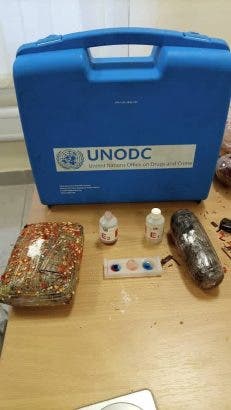 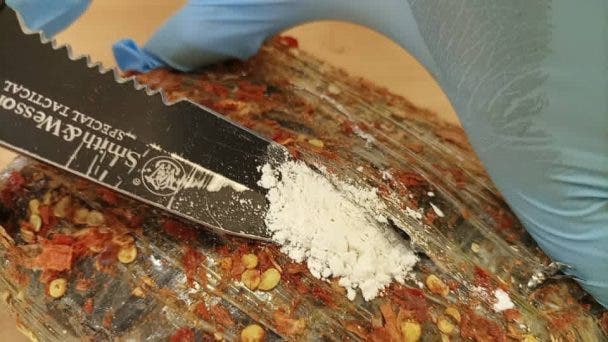