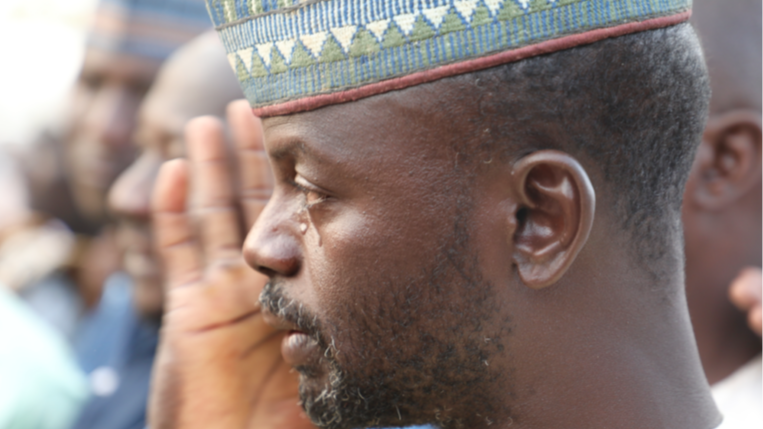 It was a joyous and exciting moment when parents of the abducted pupils of Government Science Secondary School, Kankara, Katsina state reunited with their children.

Recall that the Kankara schoolboys who were abducted by unknown gunmen suspected to be bandits on December 11 regained their freedom on Thursday night.

WITHIN NIGERIA gathered that the rescued Kankara schoolboys have been handed over to their parents at Hajj camp, Daura road, Katsina.

The rescued schoolboys had earlier met with the state governor and President Muhammadu Buhari.

In a related story, WITHIN NIGERIA reported that the Federal Government has described as senseless the claim in certain quarters that the abduction of some students from a boarding school in Kankara, Katsina State, and their release was stage-managed.

The Minister of Information and Culture, Alhaji Lai Mohammed, dismissed the claim on Saturday when he featured on a special edition of the Nigeria Television Authority programme, “Good Morning Nigeria’’

The special edition of the usual weekday programme dedicated to the rescue of the 344 school boys abducted from their school on Dec. 11 in Kankara was monitored by the News Agency of Nigeria (NAN) in Abuja. 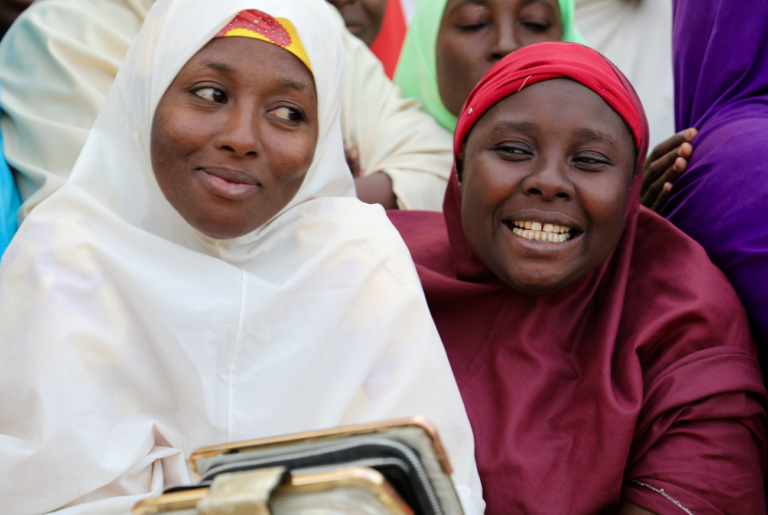 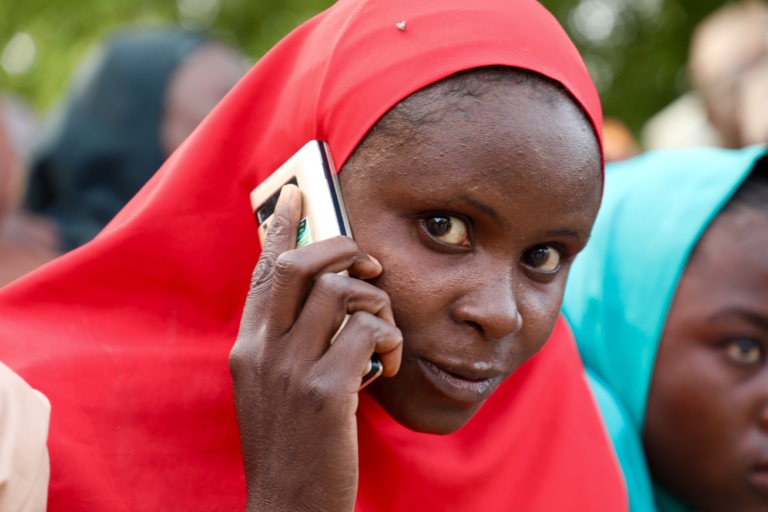 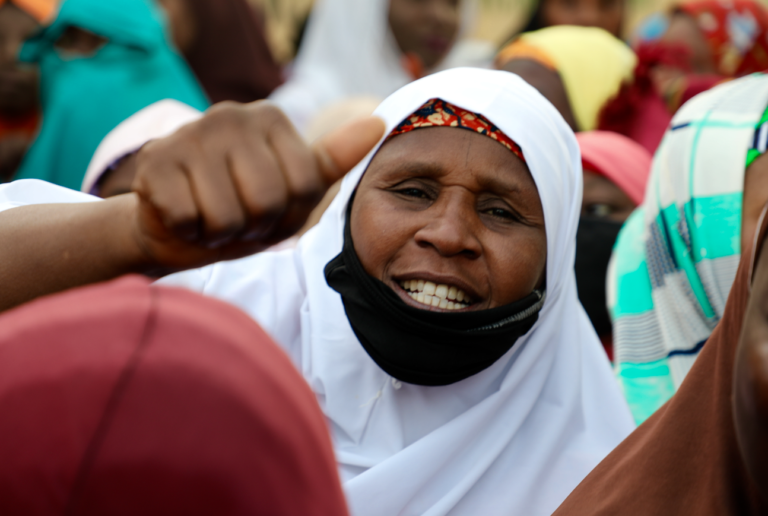 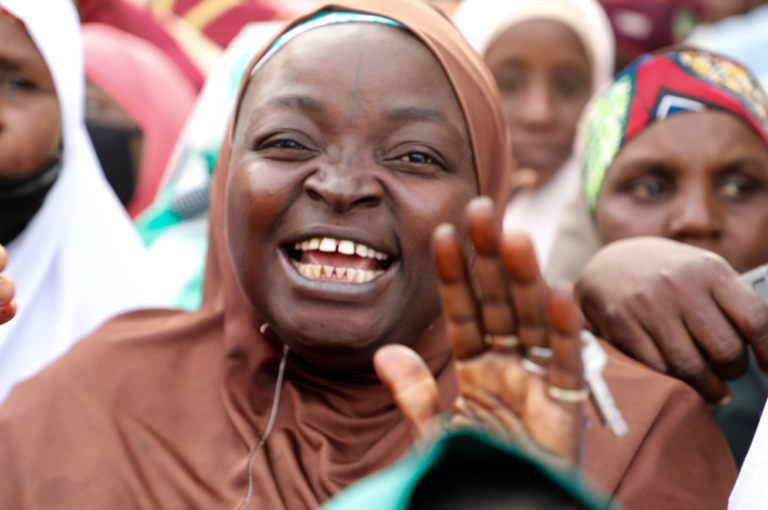 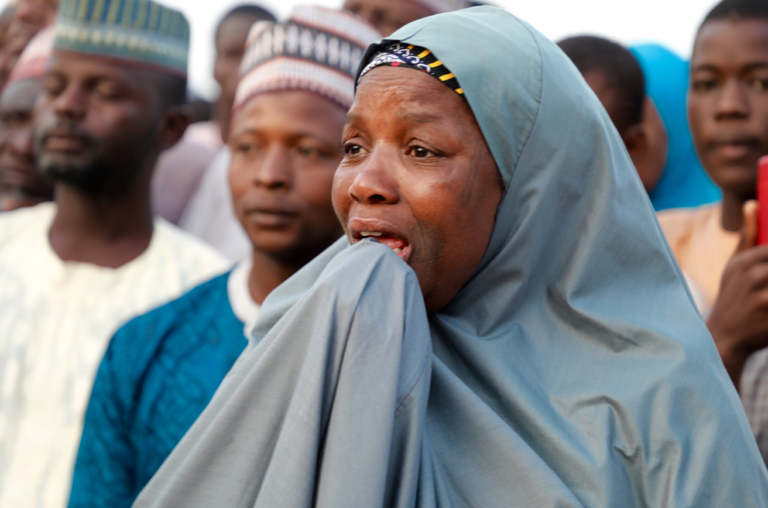 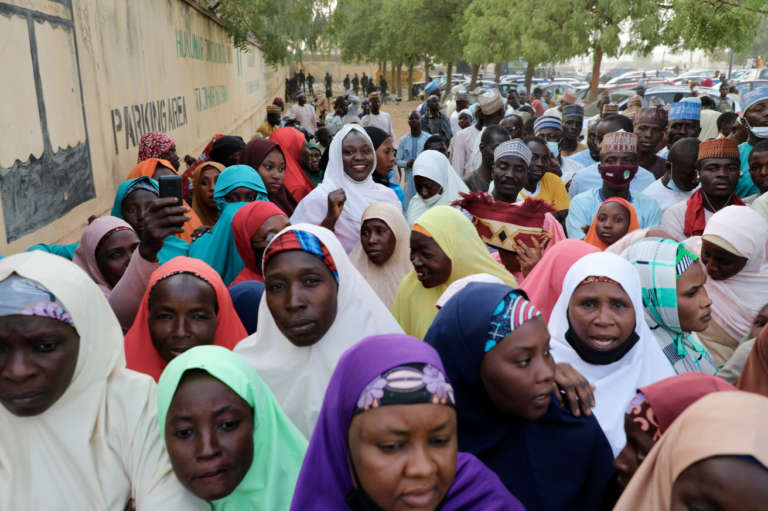 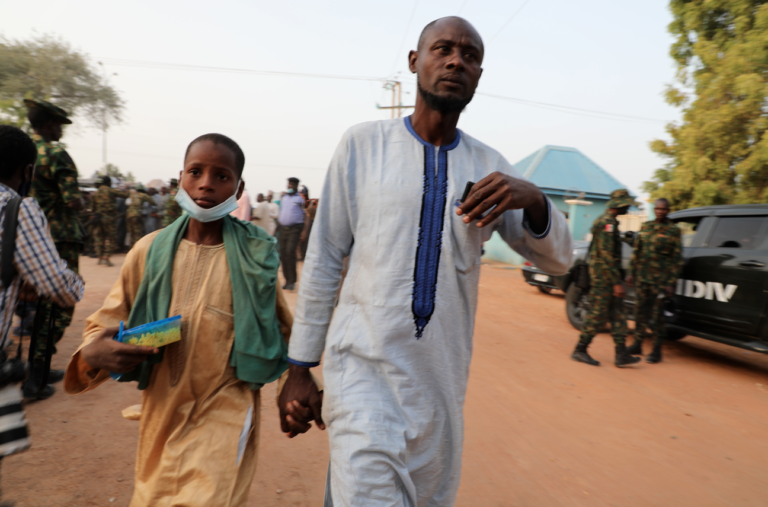 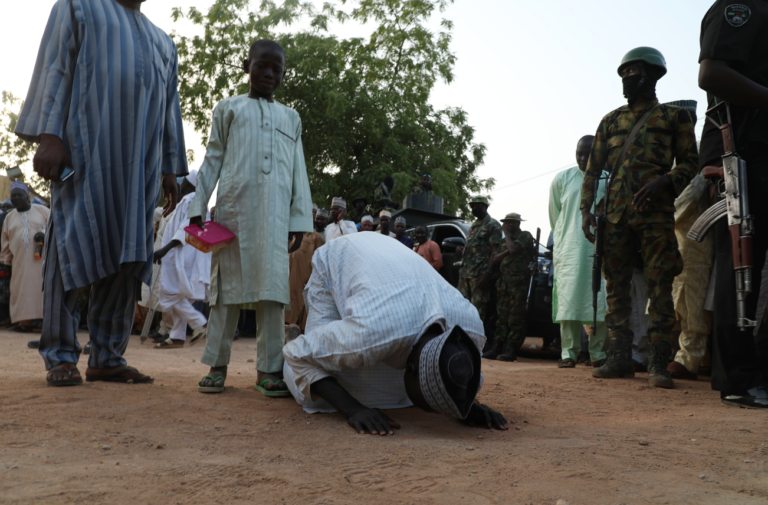 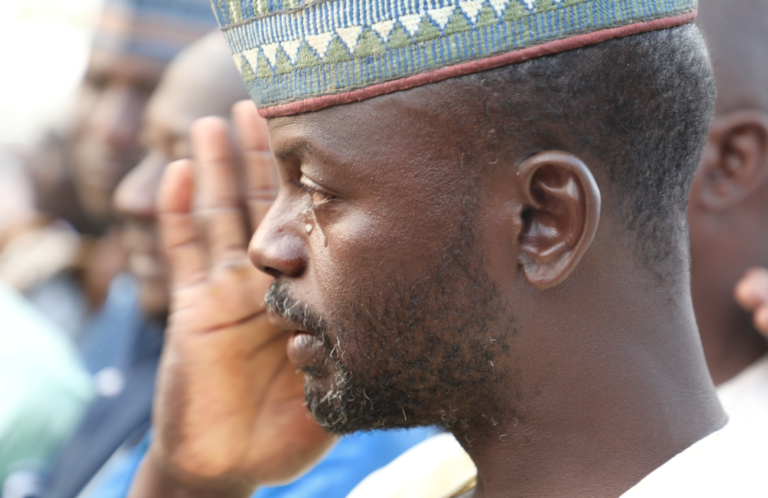 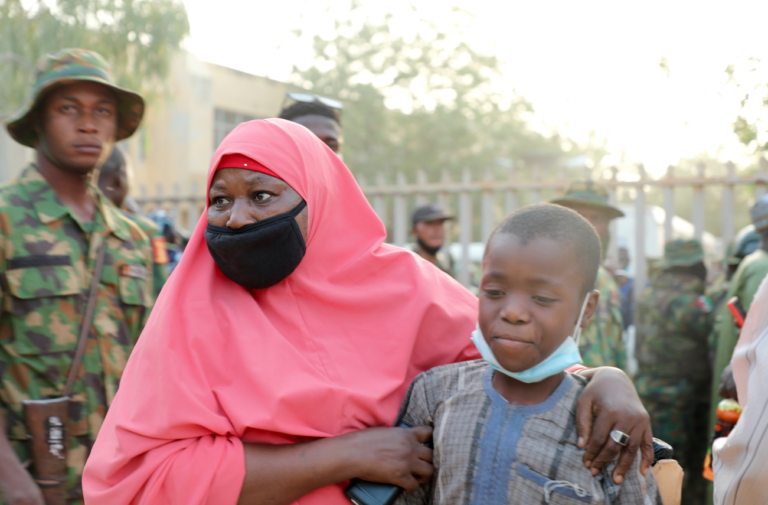 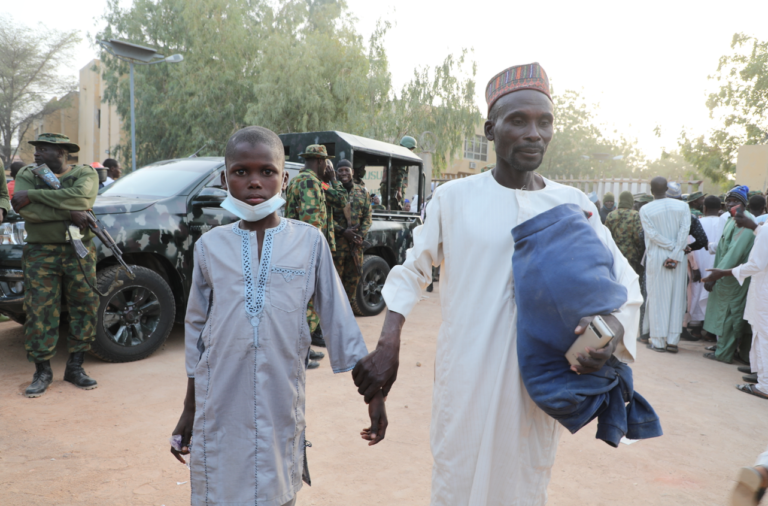 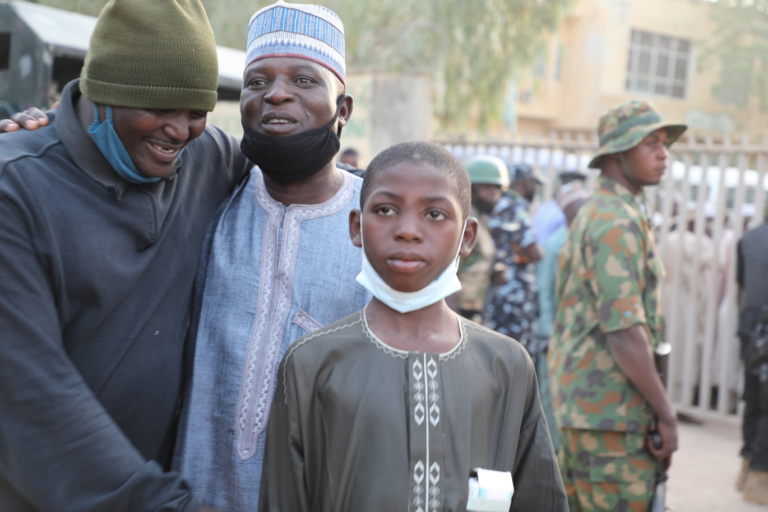 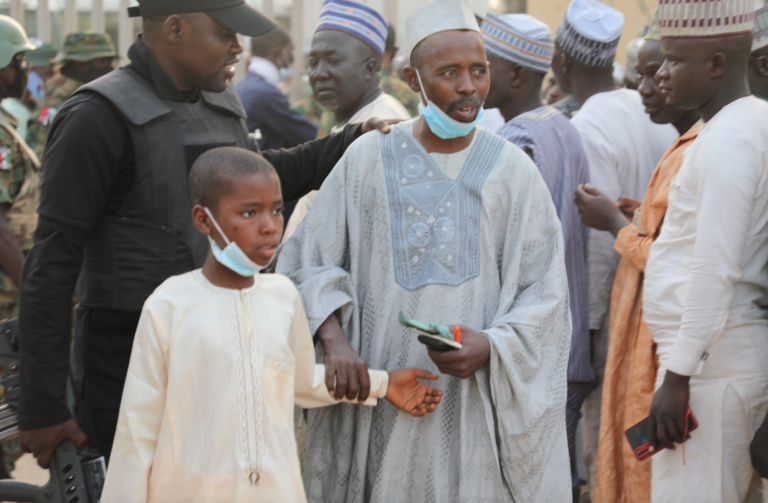 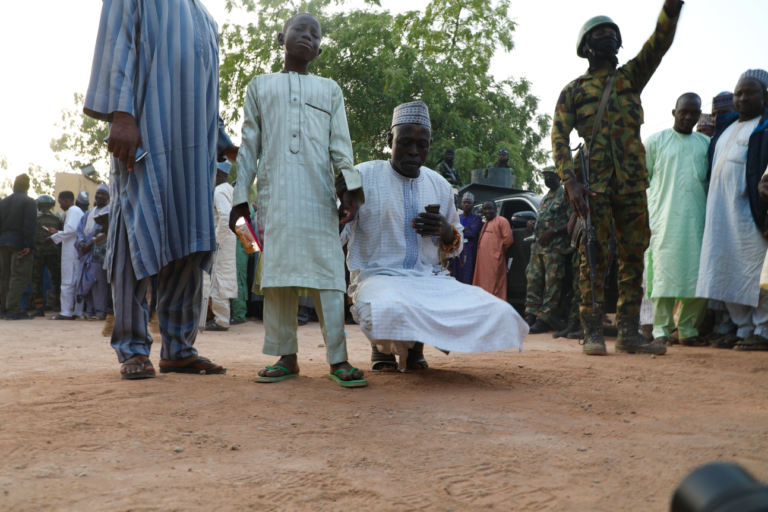