Plateau Rep: APC will remain in power for the next 100 years 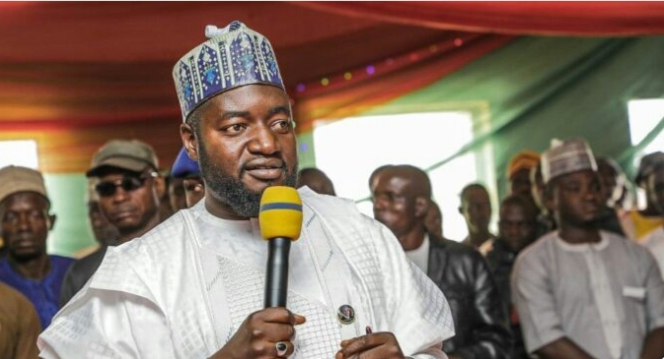 A lawmaker representing Pankshin/Kanke/Kanam constituency, Yusuf Gagdi has stated that the ruling party, All Progressives Congress (APC) will remain in power for 100 years.

This statement was made by the lawmaker after revalidating his membership of the party in Gum-Gagdi, Kanam local government area (LGA) of Plateau.

The lawmaker said the party has been gaining momentum since coming to power in 2015.

He said the APC had performed credibly well, adding that Nigerians will still vote overwhelmingly for the party in the 2023 general election and beyond.

“From the crowd you have seen here today, it is crystal clear that APC, our party, is on ground,” the lawmaker said on Saturday.

“Though God decides what happens, but with the achievements of our party at various levels, we will retain power beyond 2023.

“In fact, it is not just about the next general elections, but the party will remain in power for the next hundred years.”

The lawmaker added that with the registration and revalidation exercise, more members will join the party, hence increasing its strength and capacity to retain power.

The post Plateau Rep: APC will remain in power for the next 100 years appeared first on Within Nigeria.