Police deactivate bomb planted inside a bush in Kano 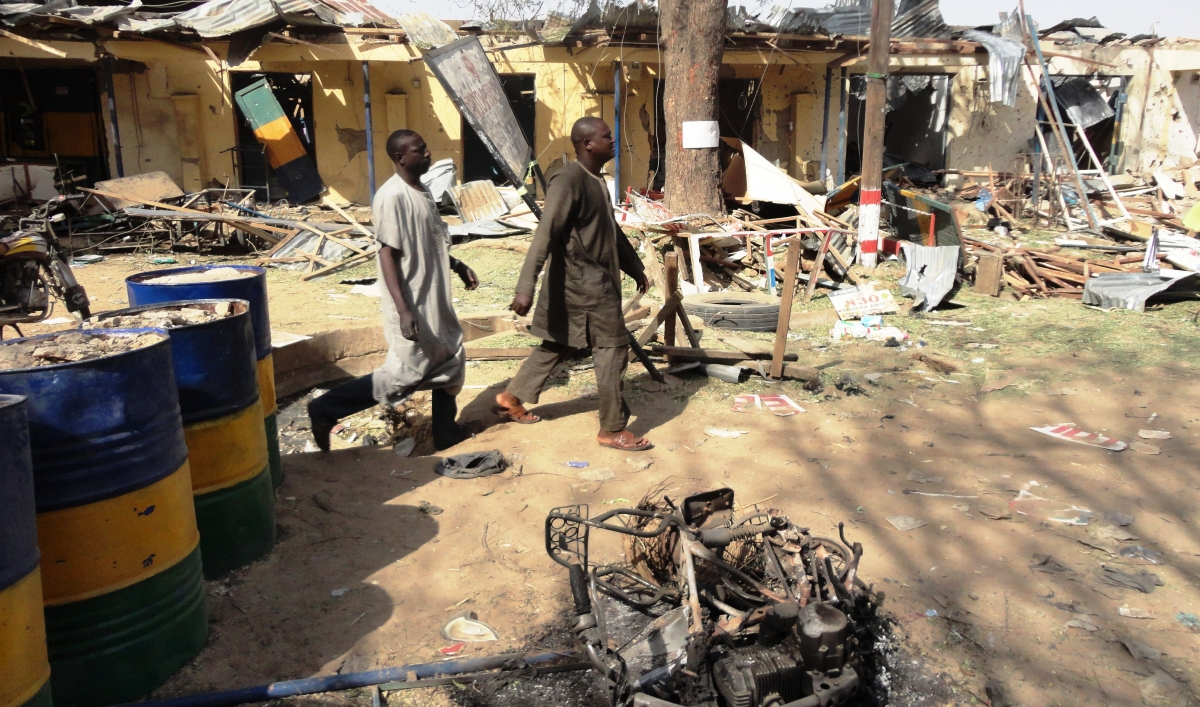 A bomb planted in a bush at Aujirawa Alkali village in Gezawa LGA of Kano state has been deactivated by the police.

WITHIN NIGERIA learnt that the bomb was found in the early hours of Friday March 19, and was deactivated after the police was alerted.

Abdullahi Kiyawa, the state police spokesperson, said the explosive device was successfully defused with the use of technical equipment.

“On receipt of the information, the Commissioner of Police, Kano State Command, Mr Sama’ila Shu’aibu Dikko, raised and instructed a team of Explosive Ordnance Disposal led by CSP Haruna Isma’il to move to the scene.

“The team immediately swung into action, after cordoning off the area, an Improvised Explosive Device was discovered.”

Residents of the state have also been asked to report any suspicious movement or item to the nearest police station.

The post Police deactivate bomb planted inside a bush in Kano appeared first on NEWS.