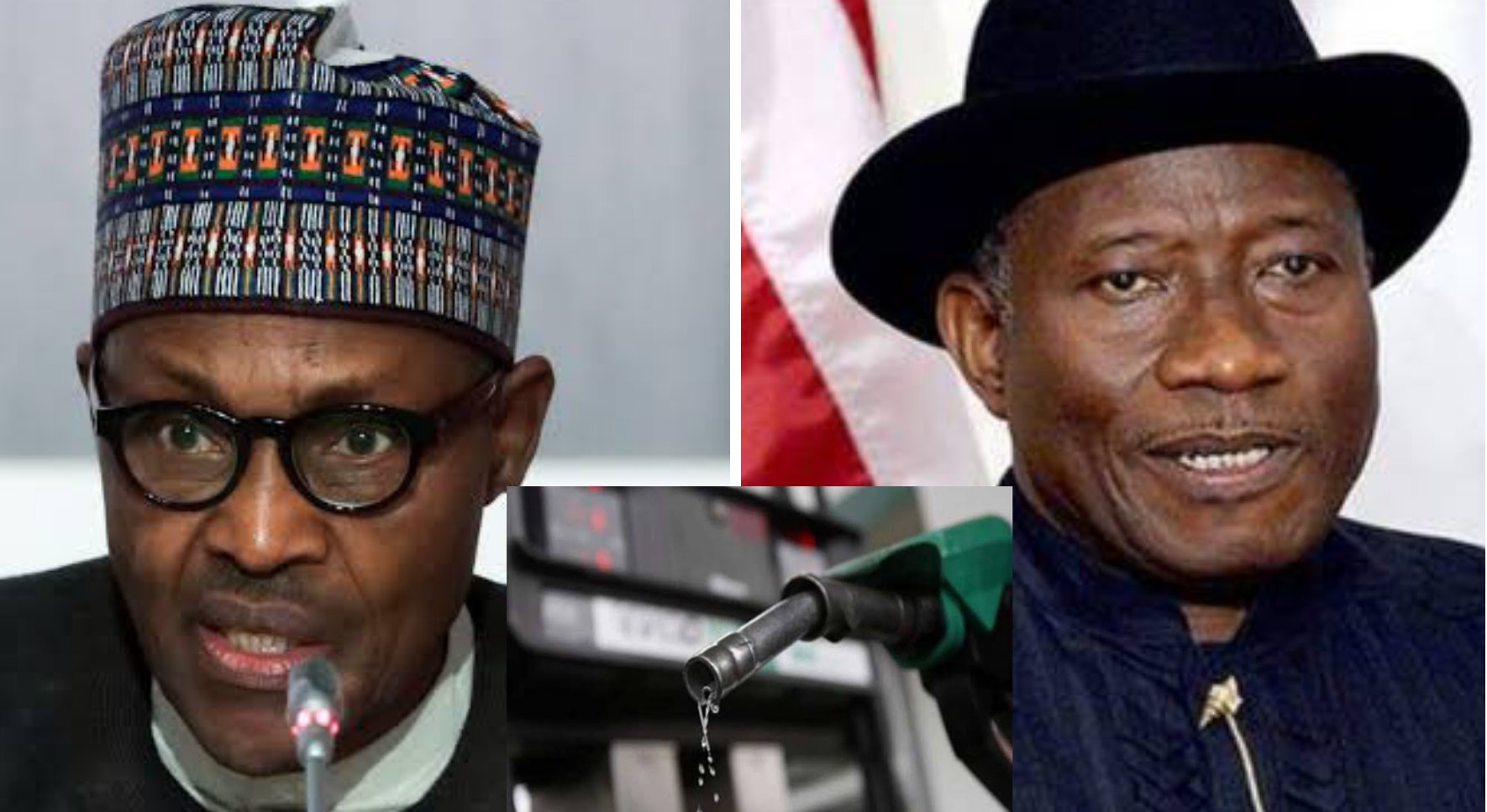 The presidency has told Nigerians not to be deceived by the Peoples Democratic Party (PDP)’s stance over the new petrol price.

“Don’t allow the PDP to deceive you. Amidst acute shortages, they sold petrol at N600 per litre on Easter Sunday in 2013,” Shehu tweeted with a photo of a national daily to buttress his position.

Don’t allow the PDP to deceive you. Amidst acute shortages, they sold petrol at N600 per litre on Easter Sunday in 2013 (See Punch published on that day). pic.twitter.com/W58V2ZwVy6

The presidential aide stated this after some Nigerians reacting to the fuel price increase took to social media to describe the Buhari administration as “worse” when compared to the Jonathan government.

In its reaction, the PDP had warned that the Buhari administration was pushing citizens to the wall with, “its arrogant display of insensitivity and total disregard to the demands by the citizens to effect an immediate downward review in the pump price of fuel.”

The opposition party said the “humongous hike” had “worsened the hardship being suffered by Nigerians under the Buhari administration, is in bad taste, and should be rescinded immediately.”

It added that, “It is indeed an unpardonable slap on the sensibilities of Nigerians that after running a heavily corrupt oil trade and subsidy regime, through which over N14 trillion had been allegedly frittered by its officials, the Buhari administration seeks to put the burden of high costs on innocent and already impoverished citizens.”

“Our party stands with Nigerians in insisting that there is no way our compatriots can survive a N162 per litre fuel price and a N66 per kw/h of electricity in a country which, in the last five years, ranked as poverty capital of the world,” the PDP said in a statement earlier in the day.