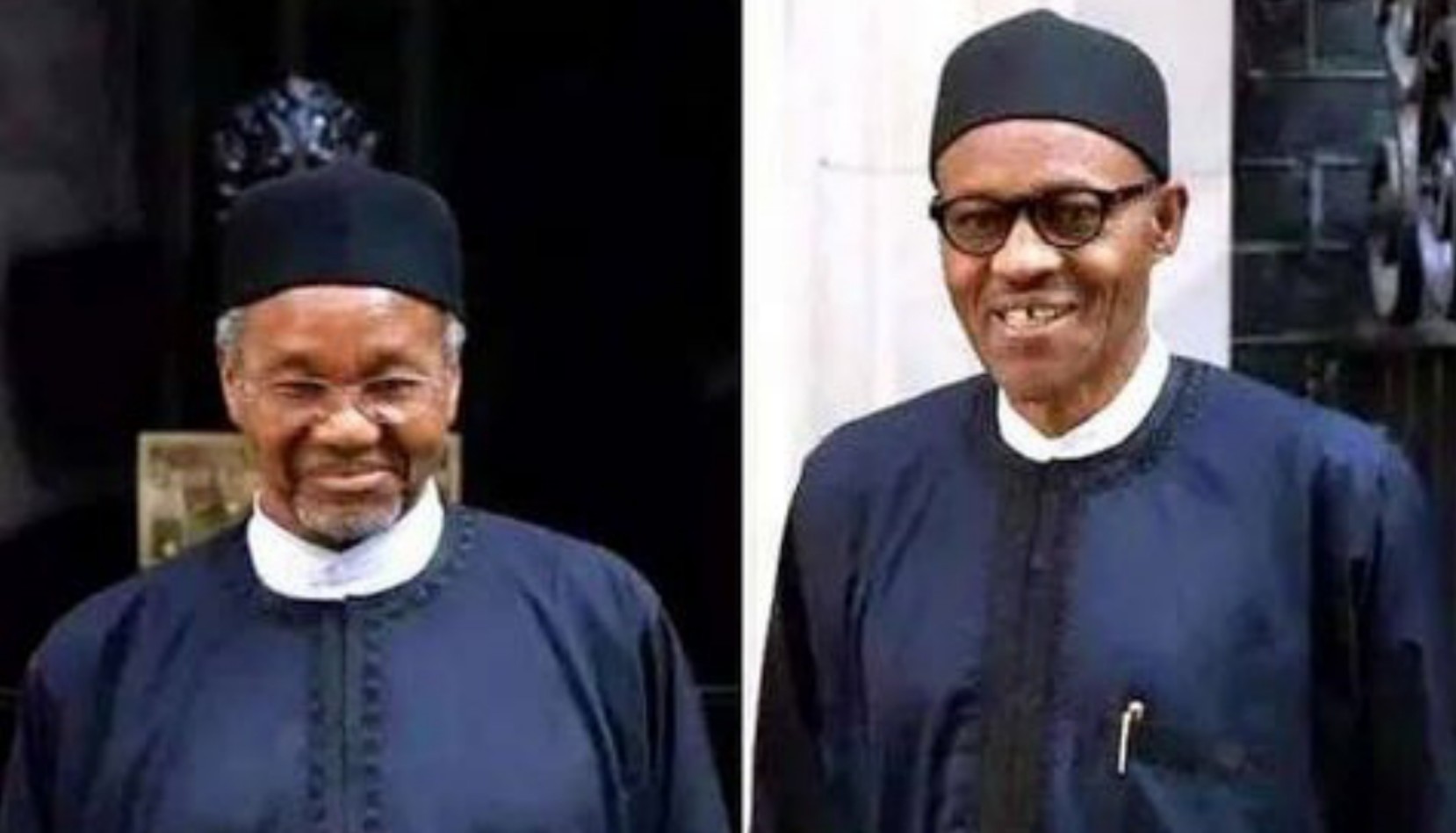 According to a report by an online media outlet, SaharaReporters, the 80-year-old had seen his health dip in recent days, raising fears among family members and close associates including President Buhari, who often relies on his counsel before making key decisions.

“He is not in good shape in London. He’s not been back since the time he was flown there. There is serious concern around his health,” one source said.

It can be recalled that in August, it was revealed how Daura was flown to the United Kingdom for urgent medical treatment over an undisclosed ailment.

He was said to have been flown in a private jet to the UK after exhibiting respiratory difficulties with symptoms similar to Coronavirus.

He is said to have had a history of renal crisis and had regularly visited the West for medical attention.

Despite these revelations, the Presidency claimed that the former journalist travelled to UK for leisure and not for medical reasons.

In September this year, Daura was unable to attend the wedding of Hanan, President Buhari’s daughter, due to his poor health despite being scheduled to be the father of the day for that occasion.

The absence of Daura at the event remained a major talking point among major political players especially considering his closeness to President Buhari.

The post President Buhari’s ‘Powerful’ Nephew, Mamman Daura, In Critical Condition In The UK appeared first on Within Nigeria.