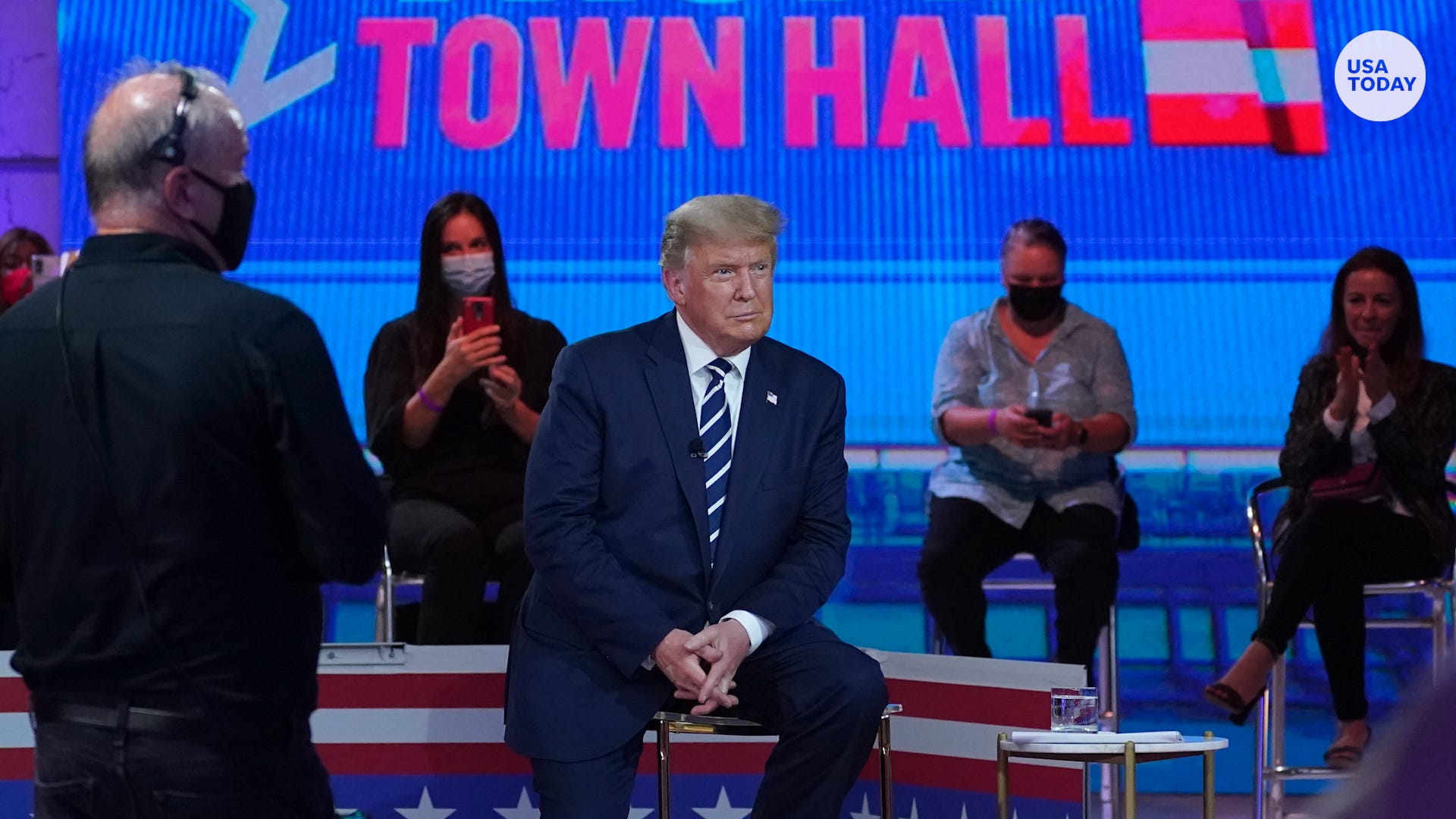 Pres. Trump says $400m is ‘a tiny percentage’ what he’s worth

During an NBC town hall, President Trump was asked about the New York Times claim that he is in $400 million in debt.

WASHINGTON – While discussing the issue of his taxes, President Donald Trump did not deny that he owes entities about $400 million, and pledged to tell Americans to whom he owes money.

“I will not mind at all saying who it is,” Trump said Thursday, during a live town hall on NBC. He said he doesn’t owe money to Russians, and said of whether he owes to any foreign interests, “Not that I know of.”

The New York Times reported that Trump has had low federal tax bills, just $750 for the years 2016 and 2017 and nothing for several other years, and taken major financial losses in his business career. Trump has declined to release his tax returns, breaking with decades of tradition for presidential candidates. He cited an ongoing IRS review of his taxes as the reason, but there is no rule that prohibits him from doing so during an IRS investigation. He instead points to less detailed annual financial summaries required by law.

Trump was pressed during the town hall about a Times report that showed his real estate company suffered chronic losses. Trump said “the numbers are all wrong” in the report, but did not offer specific details about what was wrong.

“$400 million compared to the assets that I have, all of these great properties all over the world,” he said.

He further minimized the amount.

“What I’m saying is that it’s a tiny percentage of my net worth.”

“The amount of money – $400 million, is a peanut,” Trump said, arguing that his company is under leveraged.

Trump has made more than $200 million from his myriad business interests in foreign countries since 2016, according to his two most recent personal financial disclosures on file with the U.S. Office of Government Ethics that were analyzed by OpenSecrets, a Washington, D.C. group that researches the influence of money in politics.

Given that the president’s various businesses have continued to operate normally while he has been in office this is not necessarily evidence of wrongdoing. However, reporting from the New York Times on Trump’s taxes as well as from The Washington Post on the millions Trump has made from licensing his name to foreign real estate projects, suggests Trump has extensive ties to foreign business dealings unprecedented for a serving U.S. president.

OpenSecrets says Trump’s personal financial disclosures along with his refusal to release his tax returns raises questions, including ethical ones, about whether Trump’s foreign business empire has directly and indirectly profited from his White House role. 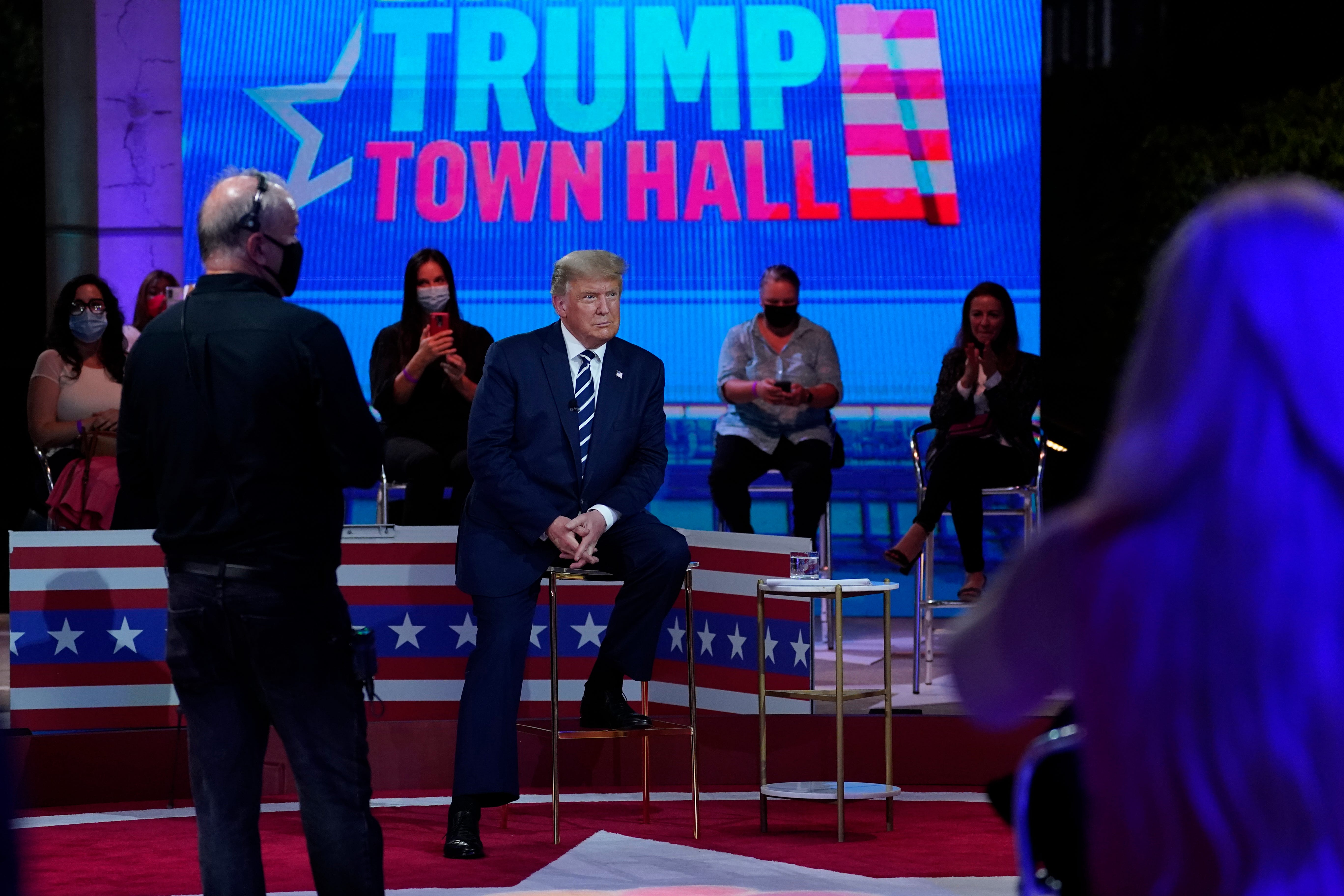