‘Read Across America Day,’ once synonymous with Dr. Seuss, is diversifying. Here’s why things have changed. 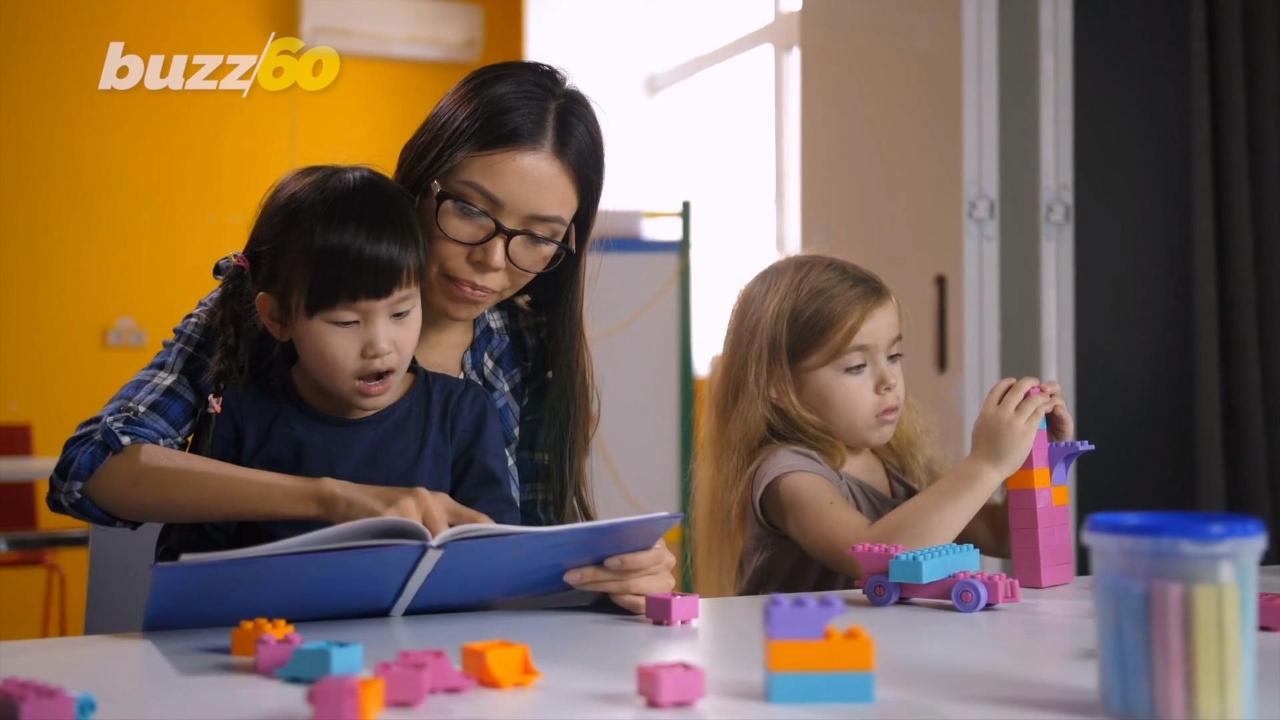 Traditional books are better than e-readers for toddlers, science shows

Reading to children is very important, but does it matter if you use traditional paper books versus the ever popular e-reader? One study says, yes.

Monday marks the start of National Reading Month – with celebrations across the nation planned for “Read Across America Day” on Tuesday.

The day will look a little different this year, with many U.S. students learning virtually due to the COVID-19 pandemic. But the National Education Association has planned a variety of virtual events – not just in March, but all year – to mark the occasion.

That’s not the only difference: The NEA has pivoted from popular children’s author Dr. Seuss to a focus on diverse children’s books, a decision that has generated controversy on social media.

While President Joe Biden noted in his “Read Across America Day” presidential proclamation that “for many Americans, the path to literacy begins with story time in their school classroom” – and that the day was an important recommitment to the goal of national reading comprehension – he differed from Presidents Donald Trump and Barack Obama in leaving out Dr. Seuss’s name.

Meanwhile on Tuesday, Dr. Seuss Enterprises said it would stop printing six books because of racist and insensitive imagery.

Here’s what to know about the annual reading celebration, and the recent controversy surrounding it:

What is Read Across America Day?

Launched in 1998 by the NEA, “Read Across America Day” was created as a way to encourage children to read. It later developed into a year-round program, with special celebrations in March.

“This year-round program focuses on motivating children and teens to read through events, partnerships, and reading resources that are about everyone, for everyone,” the NEA website for the program says.

How is the day tied to Dr. Seuss?

Since its conception, the annual reading day has been held on or near March 2, which is Dr. Seuss’s birthday. This year, it will be held on his 117th birthday.  And for many Americans, “Read Across America Day” is celebrated alongside his birthday.

Until 2018, when its contract ended, the NEA had partnered with Dr. Seuss Enterprises.

“One of the reasons we partnered with Seuss 20 years ago in 1997 was to kick-start this program,” NEA spokesperson Steven Grant told the School Library Journal in 2017. “That was the strategy up front, so kids would see Dr. Seuss’s Cat in the Hat and spark some attention.”

50 Black YA authors you should read, from Angie Thomas to Walter Dean Myers

Why has Dr. Seuss become controversial?

Over the past few years, however, the day’s focus has shifted from the author due to both a heightened attention toward inclusivity in children’s literature and a confrontation with the racist undertones in Seuss’s body of work.

A 2019 study from the Conscious Kid’s Library and the University of California, San Diego researchers studied 50 children’s books and over 2,200 characters created over decades by the children’s author.

What it found: That “of the 2,240 (identified) human characters, there are forty-five characters of color representing 2% of the total number of human characters.” And of that fraction, 43 have Orientalist depictions and two align with the theme of anti-Blackness, the study found.

“Notably, every character of color is male. Males of color are only presented in subservient, exotified, or dehumanized roles,” the study authors, Katie Ishizuka and Ramón Stephens, wrote. “This also remains true in their relation to white characters. Most startling is the complete invisibility and absence of women and girls of color across Seuss’ entire children’s book collection.”

In the last week, false reports surfaced that Loudoun County Public Schools in Virginia had banned the books of Dr. Seuss.

The school district quickly released a statement to clarify, writing that given the 2019 study and the district’s “focus on equity and culturally responsive instruction” that it released guidance to schools “during the past couple of years” to not connect Read Across America Day exclusively with Dr. Seuss’ birthday. His books, however, are still available to readers in district libraries.

Read Across America has had the same guidance since 2017.

“It’s not about reading or not reading certain books, it’s about raising awareness around the social and systemic bias that such books promote,” Stephens said in 2017. “Dr. Seuss and whiteness is a reflection of the overwhelming silence in literacy regarding matters of race, especially with both young people and white people.”

What books promoting diversity are recommended by NEA?

The NEA has a list of recommended reading for the year, which caters to a diversity of readers, on its website.

The March recommendations:  “Tiara’s Hat Parade” by Kelly Starling Lyons; “Each Tiny Spark” by Pablo Cartaya; and “They Called Us Enemy” by George Takei, Justin Eisinger and Steven Scott.

Dr. Seuss Enterprises, which is the business that preserves and protects the author’s legacy, said Tuesday that it would stop publishing six books due to racist and insensitive imagery.

“These books portray people in ways that are hurtful and wrong,” Dr. Seuss Enterprises told The Associated Press in a statement that coincided with the late author and illustrator’s birthday. “Ceasing sales of these books is only part of our commitment and our broader plan to ensure Dr. Seuss Enterprises’ catalog represents and supports all communities and families.”