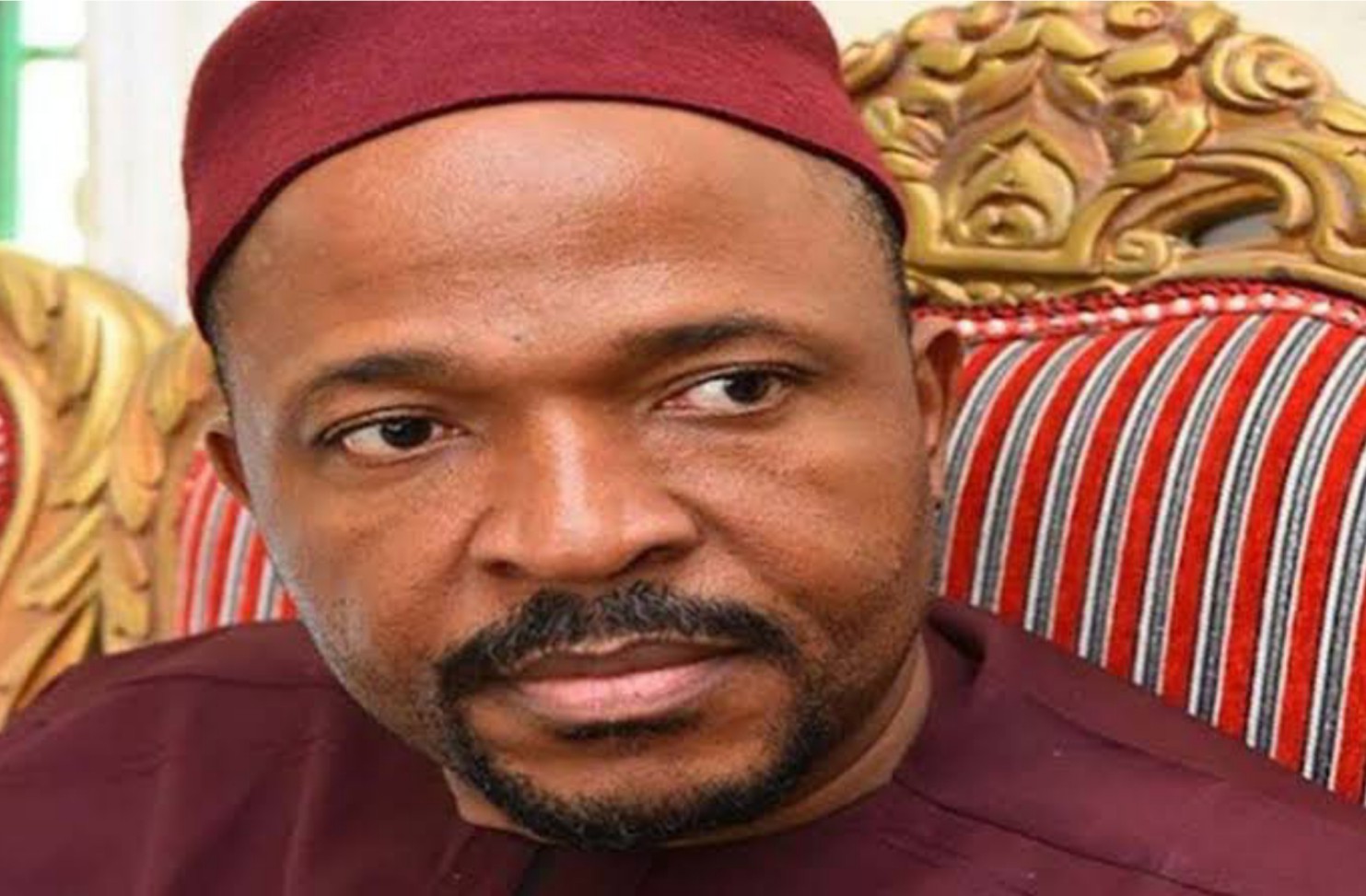 The Academic Staff Union of Universities (ASUU) has advised the Minister of State for Education, Chukwuemeka Nwajiuba, to with immediate effect, resign his position and return to farm.

ASUU gave this advice while reacting to a statement credited to Nwajiuba where he (Nwajiuba) told the striking lecturers to return to farm.

Nwajiuba had earlier urged university teachers under the umbrella of ASUU to consider farming as an alternative profession.

Nwajiuba, while participating on a television program, had suggested farming to the lecturers saying they cannot dictate how they should be paid to their employers.

ASUU, while reacting noted that the statement made by Nwajiuba is a reflection of his shallow understanding of the academic profession and a reflection of the low premium that the government he is serving placed on education.

Akinwole said that the scarcity of farmers is a reflection of the failure of the government he is part of to make farming secured for legitimate farmers.

Akinwole asked Nwajiuba to resign his appointment and take farming as a worthy national service.

He said the union remained resolute not to pursue only welfare of its members while downplaying the infrastructure collapse and underfunding of public universities but decided to continue to fight parasites like Nwajiuba who preside over a Ministry where no Nigerian University is in the top one hundred in the world.

Akinwole stated that if the Muhammadu Buhari government is not paying lip service to education, he would not have consistently reduced budgetary allocation and funding to education since assumption of office.

He stated that public varsity lecturers are owed earned academic allowances from 2013 to date challenging the Minister of State for Education to declare if he has been owed allowances and how much since he assumed office.

“As Scientists, experts in Agriculture faculties continue to conduct research mainly with external funding or personal monies. But Nigerian government who failed to protect farmers and exposed Nigerians to excruciating poverty is not making use of research findings.

“If the Minister of State for Education is interested in farming, he should resign his appointment and stop displaying his cluelessness of the problems in the education sector. We are on a just fight to ensure that those in public offices become responsive and responsible to the masses they swore to serve. They must fund public education. We have been on the same salary since 2009. That is no longer sustainable.

“The universities are being run with personal sweats of lecturers while politicians siphon monies for personal aggrandisement. We cannot accept IPPIS that is against the laws of the land and which fails to recognise the uniqueness of academic profession and culture. We have brought an alternative using our members’ money. People like this Minister of State mirrors the disdain of the ruling class for the workers and people of the country”.