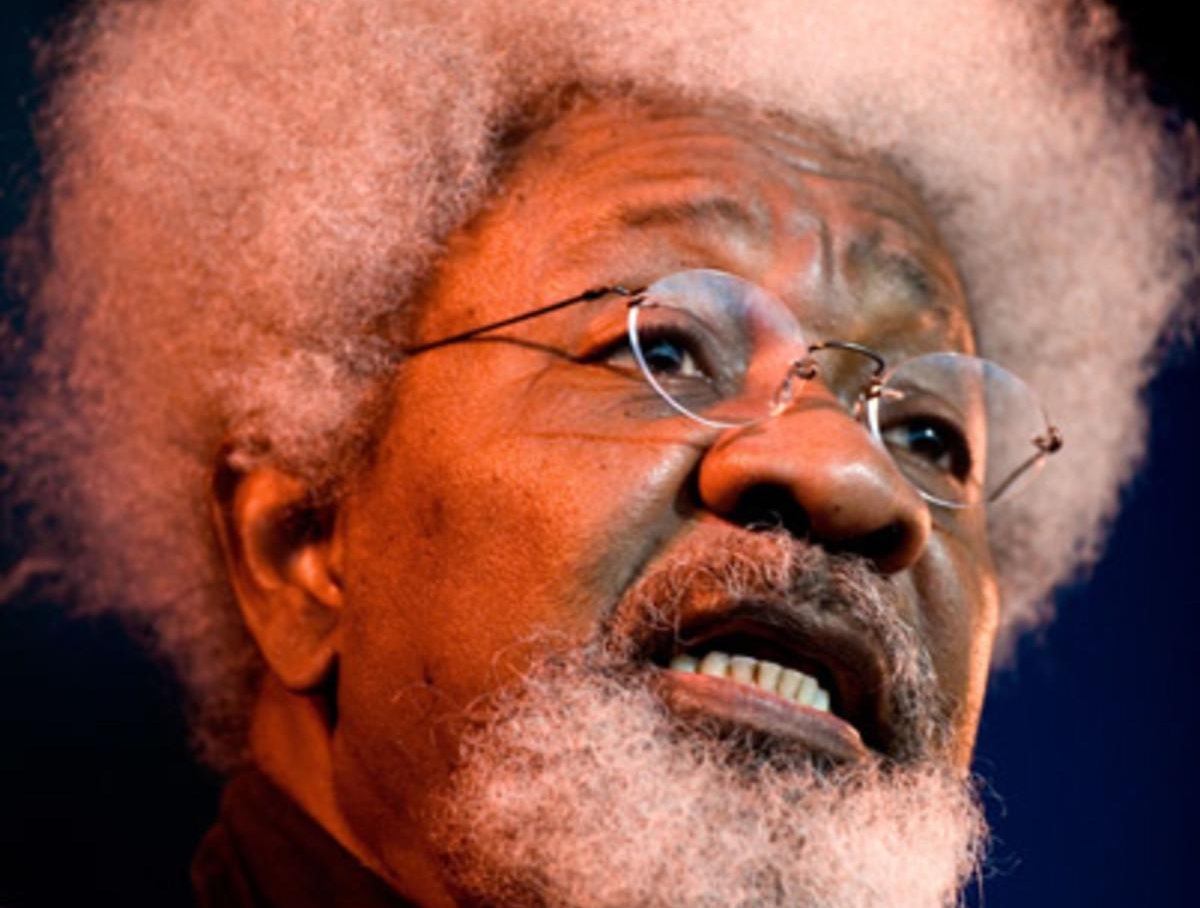 Professor Wole Soyinka has reacted to the recent conflict between herders and farmers across the country.

Soyinka asserted that the crisis can degenerate into a civil war.

In a chat with BBC Pidgin, the , Nobel laureate commended the moves to resolve the situation, adding that there is need to prevent further violence.

He criticised the government’s handling of the situation and accused some security operatives of taking sides.

“My fear is that it could degenerate into violence that ends up in—I hate to use the word—a civil war unless we take action. I’m glad that governors are already dialoguing with groups like Miyetti Allah (cattle breeders).”

“I’m also glad that they’re already discussing agreeing to obey the rules and that other groups are already liaising. I think we need to ensure they reach a consensus that will be fair to all parties.

“We’re struggling against an enemy that believes in acting the way they please. They believe they have immunity or that nothing can happen to them. That is why, in my own state, you find a soldier taking the side of an enemy.

“They actually escort killers, rapists, raiders while flogging the victims. That wouldn’t happen if the people are conscious of the nature of their enemy and are encouraged to collaborate with the security forces.”

The post Soyinka: Herders-Farmers Crisis Could Degenerate Into Civil War appeared first on Within Nigeria.