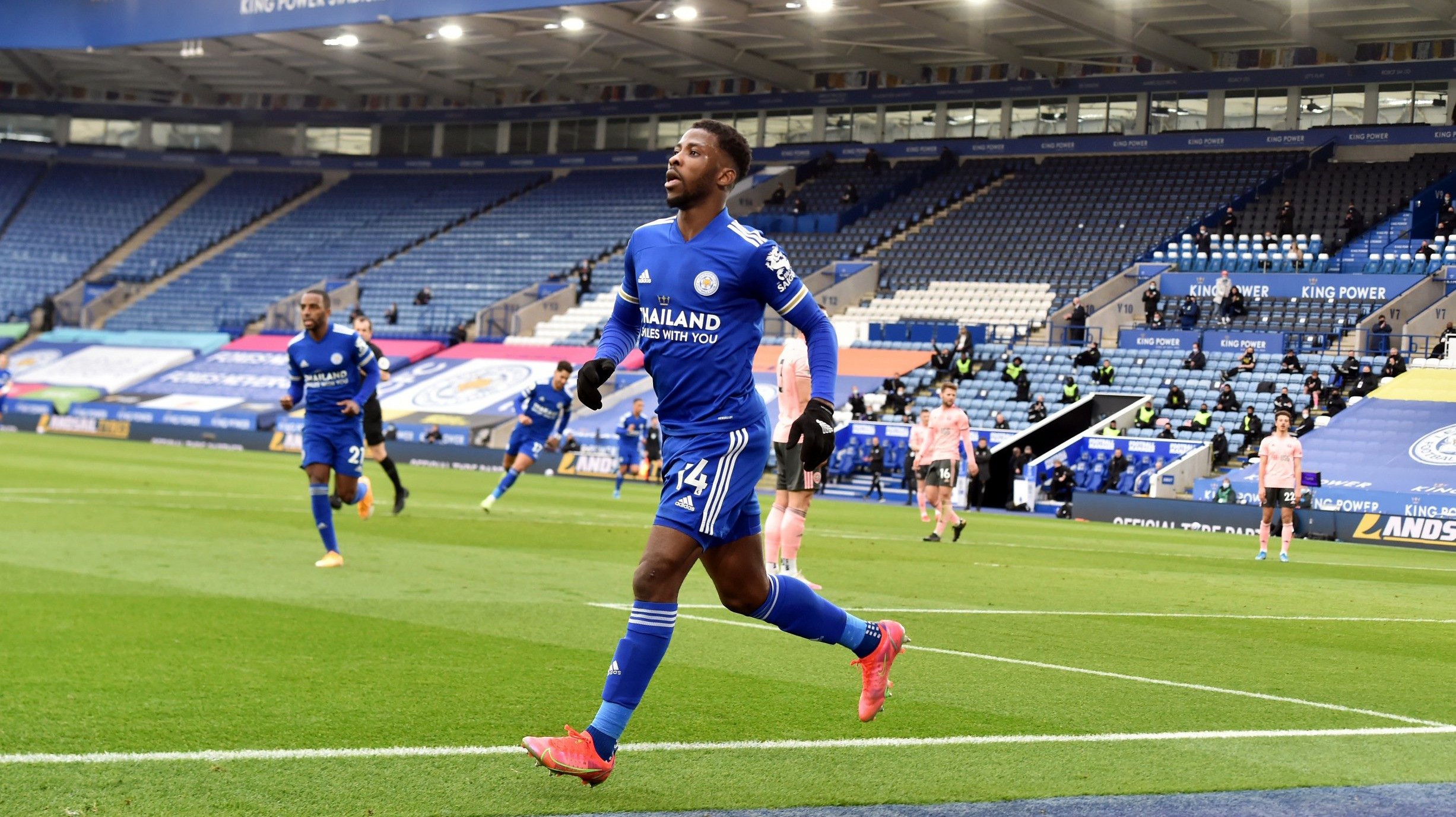 Iheanacho who has enjoyed a recent run of game time has now racked up nine goals this season in all competitions.

The hat-trick was his first in a Premier League match and becomes only the fifth Nigerian player to manage that feat.

The 24-year-old opened scoring in the 39th minute and doubled his tally half an hour later.

He completed his hat-trick in the 78th minute with a scintillating finish from outside the 18-yard box that left Sheffield’s goalkeeper Aaron Ramsdale completely helpless.

The win takes Leicester City temporarily into second place above Manchester United who face West Ham United later and reinforces their push to qualify for next season’s UEFA Champions League.

He dedicated his hat-trick to all mothers celebrating Mothers’ Day, his teammates and manager for helping him grow.