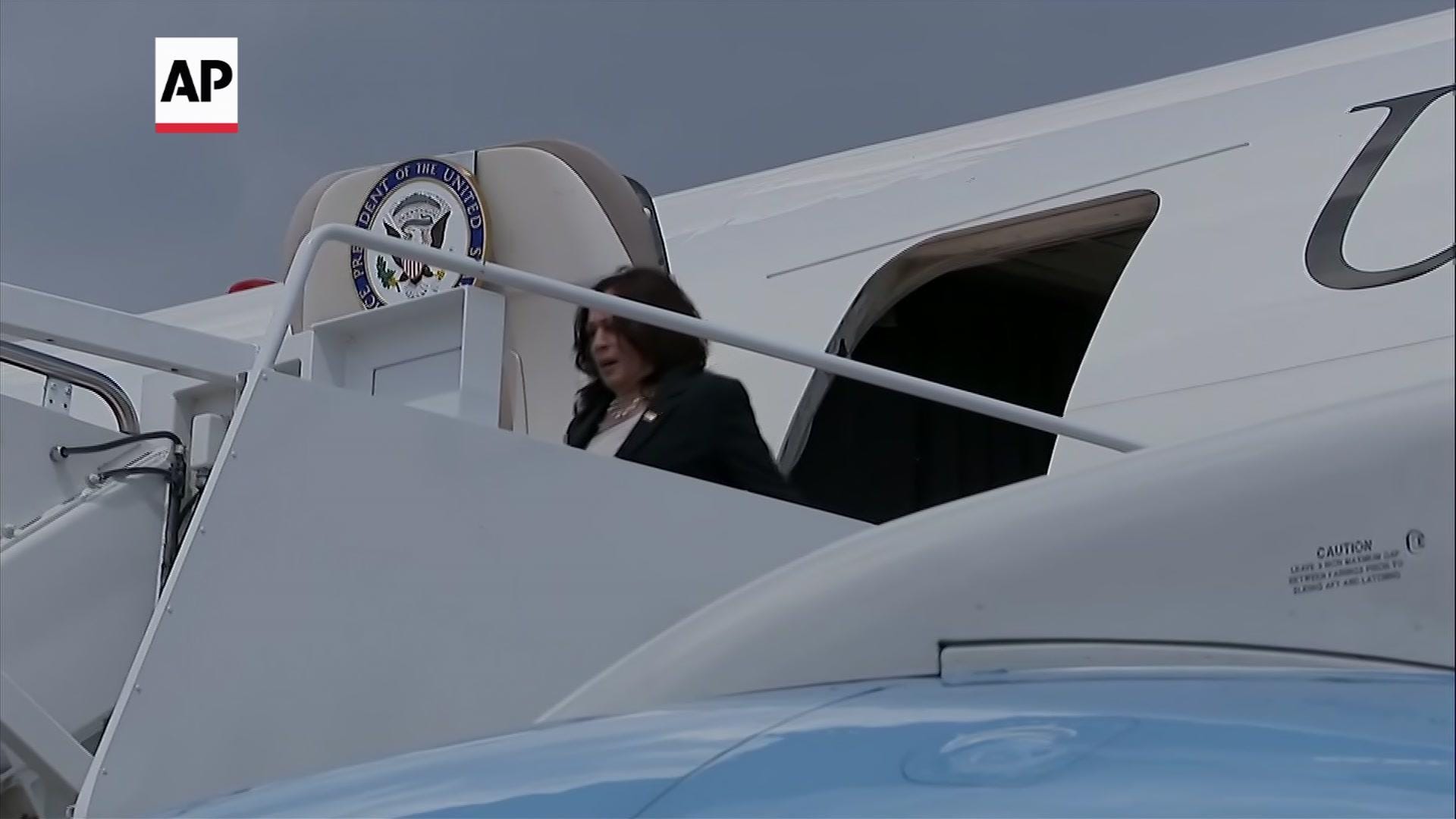 A technical issue that involved “no major safety concerns” forced US Vice President Kamala Harris’ plane to return to Joint Base Andrews in Maryland about 30 minutes after she had left Sunday on a trip to Guatemala and Mexico. (June 6)

Vice President Kamala Harris’ first trip abroad to Guatemala and Mexico got off to a rocky start Sunday, when a technical issue grounded the plane after about 30 minutes into the flight.

“I’m good. I’m good,” she told reporters after she deplaned. “We all said a little prayer, but we’re good.”

Related: Harris tackles migration in high-profile visit to Guatemala and Mexico. Here’s what’s on the agenda.

Reporters heard an unusual noise coming from the landing gear, but the plane arrived safely back at Joint Base Andrews in Maryland.

“It is a technical issue. There are no major safety concerns,” Harris chief spokeswoman Symone Sanders told reporters before landing.

Harris was expected to switch planes before continuing on to Guatemala City, where she’ll hold the first of two days of talks on Monday to discuss the root causes of migration from Central America and Mexico.

Harris’ flight was delayed by two hours after her initial departure time. 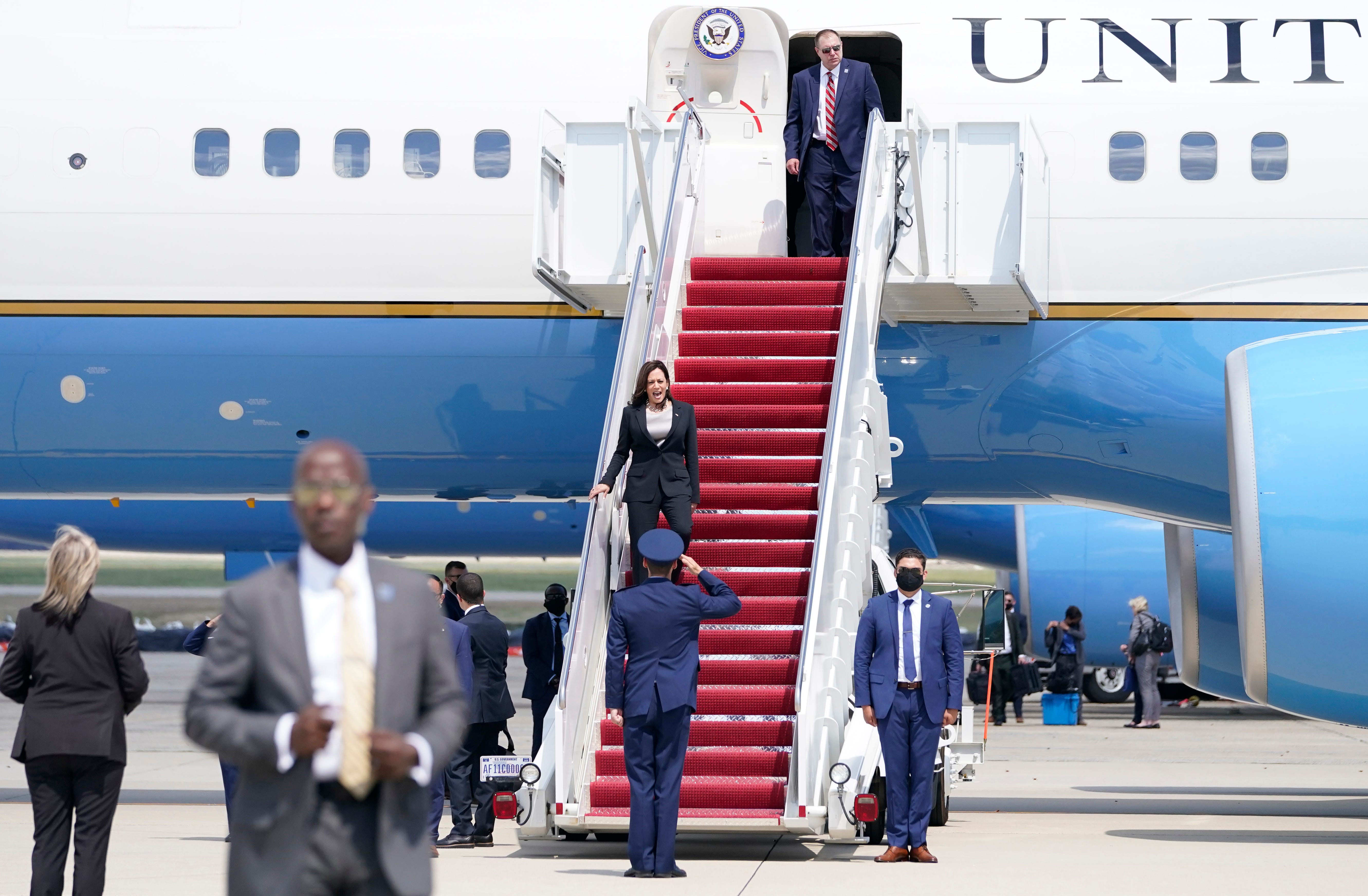 2021-06-07
Previous Post: THIS LEAKED COMEDY WILL FINISH YOU WITH LAUGHTER Nigerian Comedy Movies 2021 Funny Movies
Next Post: ‘It’s an honor to grace the ring with him’: Logan Paul holds his own in boxing match vs. Floyd Mayweather