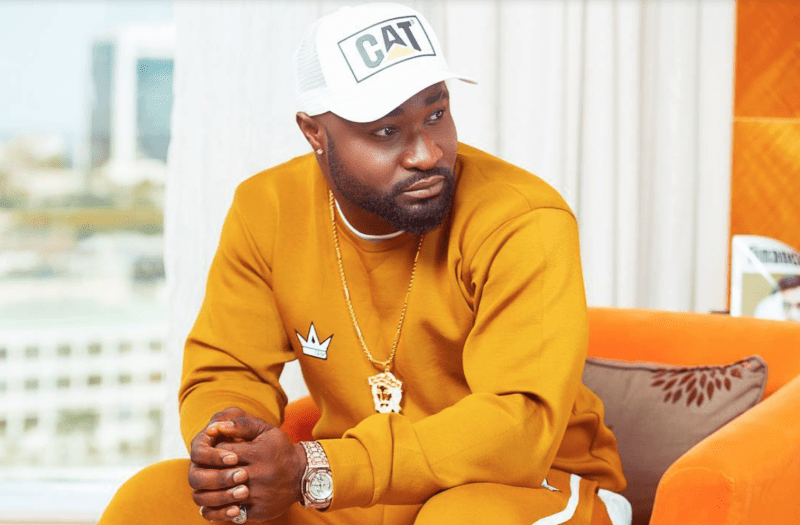 Popular Nigerian singer and song writer, Harrison Tare Okiri, better known by his stage name Harrysong, has stirred a debate on social media as he opined that there is no independent woman anywhere.

According to the former 5 Star music act, ‘we all need support’.

“Everybody needs somebody, if God didn’t creat an independent man then there’s no independent woman 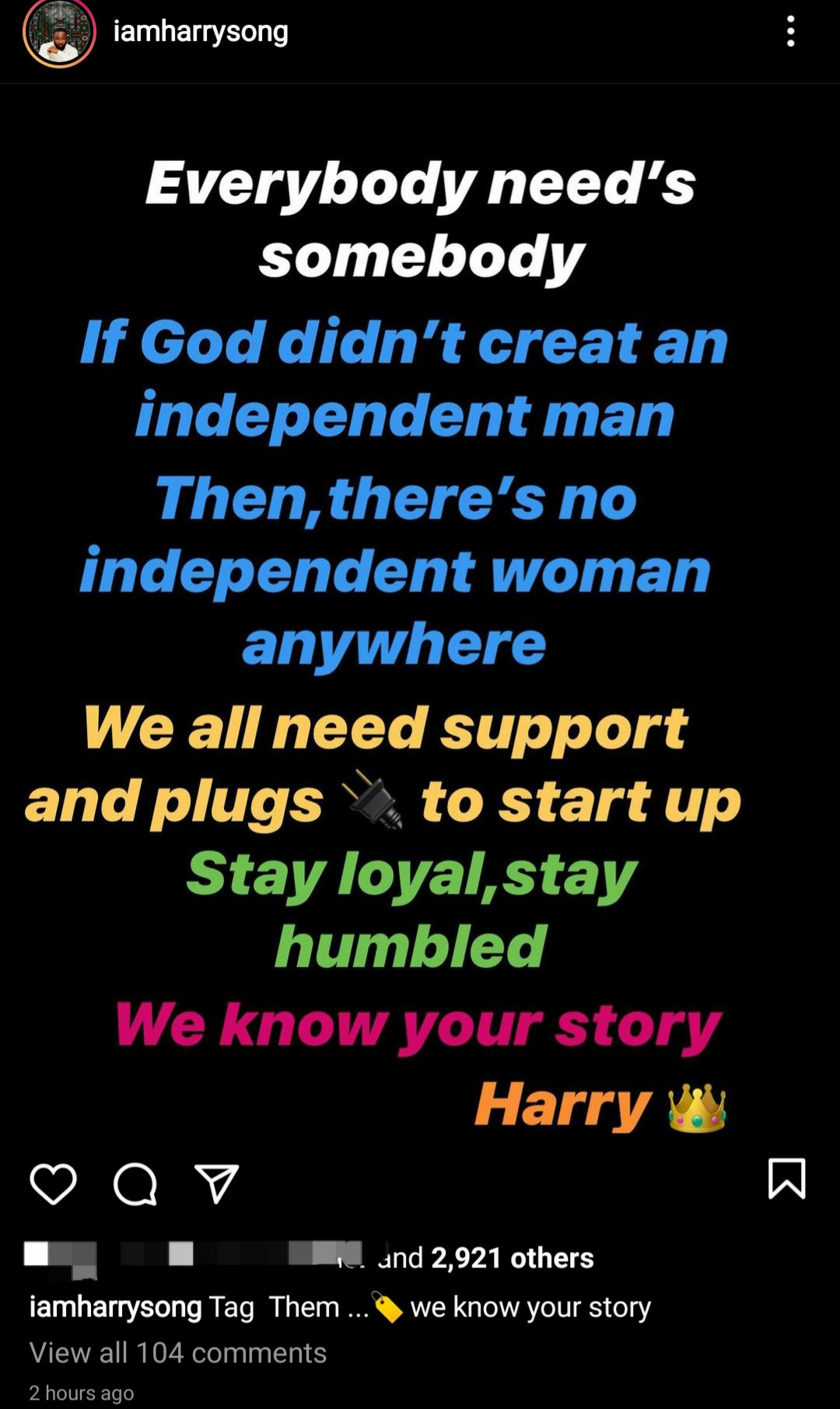 Meanwhile, his fans have applauded him for the post, whereas some followers have disagreed with him.

In other gist, former BBNaija housemate and model, Rebecca Nengi Hampson, has reacted to earlier reports that she has been replaced as the face of Bayelsa Girl Child.

Reports had earlier made the rounds that the video vixen was replaced with Miss Eradiri; a first class graduate by Gov Diri.

Miss Eradiri is the first female First Class graduate from the Faculty of Law at the Niger Delta University (NDU), a feat she repeated at the Nigerian Law School.