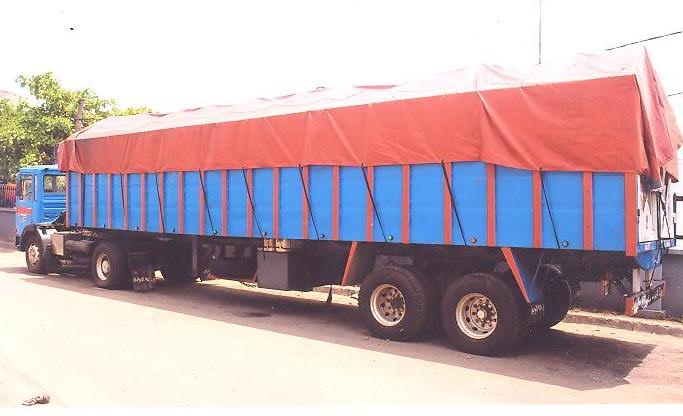 The Public Relations Officer, Ogun Traffic Compliance and Enforcement Corps (TRACE), Mr Babatunde Akinbiyi, confirmed the accident on Saturday, stating that it involved a truck and a motorcycle.

Akinbiyi explained that according to an eyewitness, the motorcycle rider lost control and was crushed in an attempt to overtake the trailer.

NAN reports that the eyewitness also said that the rider and his two passengers died on the spot.

The TRACE spokesman further disclosed that the incident happened around 8 pm on Friday, but the trailer driver did not stop.

According to Akinbiyi, the deceased had been deposited at the morgue of the State Hospital, Ijaye in Abeokuta.