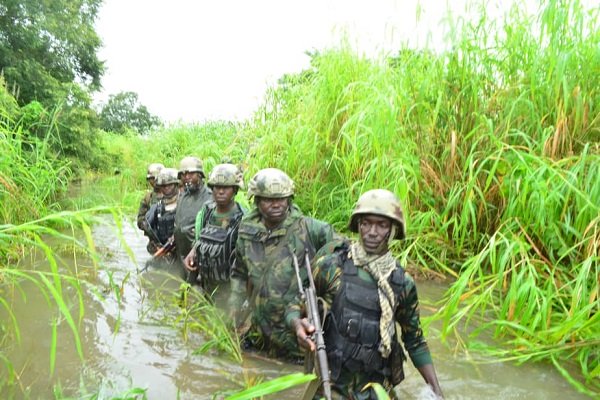 The Armed Forces of Nigeria disclosed that five of the insurgents were neutralised while others escaped with gunshot wounds.

This was contained in a statement released by the Coordinator Defence Media Operations, Major General John Enenche.

According to the coordinator, troops raided the terrorists’ hideout at Hamdaga Makaranta town, following credible intelligence on the activities of Boko Haram and Islamic State of West African Province (ISWAP) fighters.

“In continuation of the aggressive clearance operation to stamp out the North-East zone of the country against the insurgents and other criminal elements, troops of Operation LAFIYA DOLE has recorded tremendous successes against BHT/ISWAP elements.

“Acting on credible intelligence on the activities of BHT/ISWAP terrorists at Hamdaga Makaranta town in Gwoza Local Government Area of Borno State, troops of 192 Battalion supported by the Air Task Force of Operation LAFIYA DOLE on 6 September 2020 raided the location.

The gallant troops overwhelmed them killing five, while others escaped with gun shots wounds. Troops also cleared 9 identified isolated BHT/ISWAP structures and farmlands in the area”. 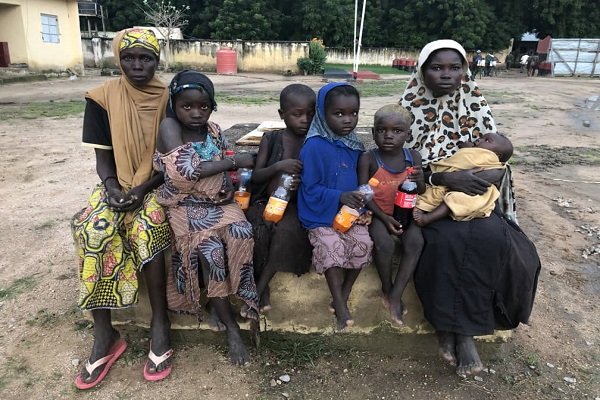 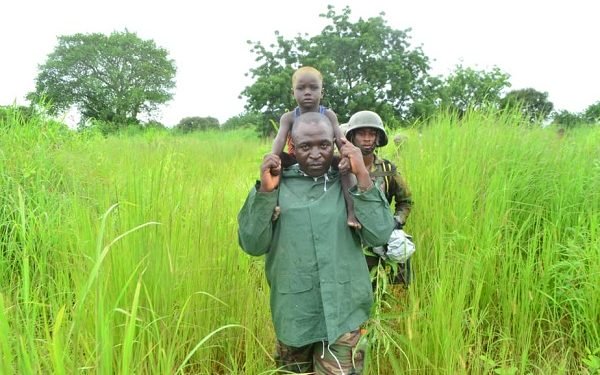