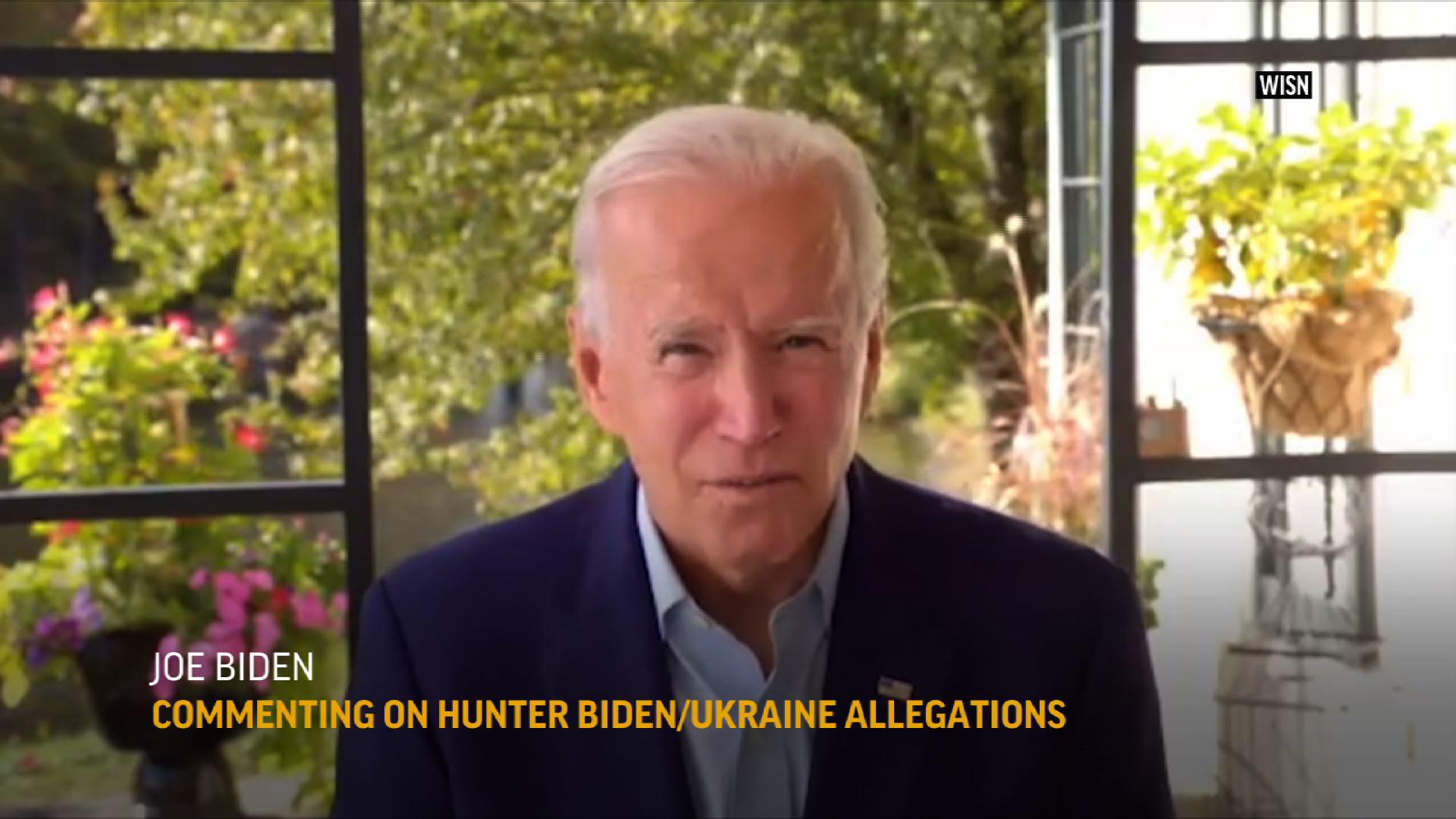 President Donald Trump is again taking a page from his 2016 playbook by inviting a guest to highlight his latest attack on Joe Biden and his son’s business dealings.

The Trump campaign has enlisted Tony Bobulinski, a former business associate of Joe Biden’s son, Hunter Biden, who has accused the former vice president of accepting influence payments from foreign entities. Bobulinski claims that Hunter Biden spoke to the former vice president often about his business dealings and “frequently referenced asking him for his sign-off or advice on various potential deals.”

Joe Biden has insisted that his son Hunter’s business interests have never influenced his policies.

Bobulinski’s appearance comes after The New York Post reported on the alleged contents of a computer hard drive purporting to document the Ukrainian and Chinese business activities of Biden’s son, Hunter Biden. Federal authorities are investigating whether the material supplied to the Post by Rudy Giuliani, Trump’s personal lawyer, is part of a Russian disinformation campaign.

Biden campaign spokesman Andrew Bates responded Thursday to the allegations by pointing out the former vice president released his tax returns, which show “there is no indication he ever got any money from anybody in these business deals.”

“Joe Biden has never even considered being involved in business with his family, nor in any overseas business whatsoever. He has never held stock in any such business arrangements nor has any family member or any other person ever held stock for him,” Bates said.

Bobulinski has agreed to cooperate with a Senate investigation into the Bidens and agreed to be interviewed by members of the Homeland Security and Governmental Affairs and Finance committees on Friday.

Presidential debate live updates: There will be no plexiglass to separate Trump, Biden tonight

More: A tabloid got a trove of data on Hunter Biden from Rudy Giuliani. Now, the FBI is probing a possible disinformation campaign.

For Trump, the move was a reprise of a similar stunt in 2016, when the president entered a debate with Democratic nominee Hillary Clinton with three women who had accused President Bill Clinton of inappropriate sexual behavior. At the time, Trump was still reeling from the release of the 2005 Access Hollywood recording in which he was heard bragging about groping women.

In what was billed as a campaign call “ahead of tonight’s presidential debate,” officials outlined allegations against Hunter Biden and his business activities in Ukraine and China. Aides refused to answer any question that did not pertain to Hunter Biden hours before the final match-up between Trump and Biden. 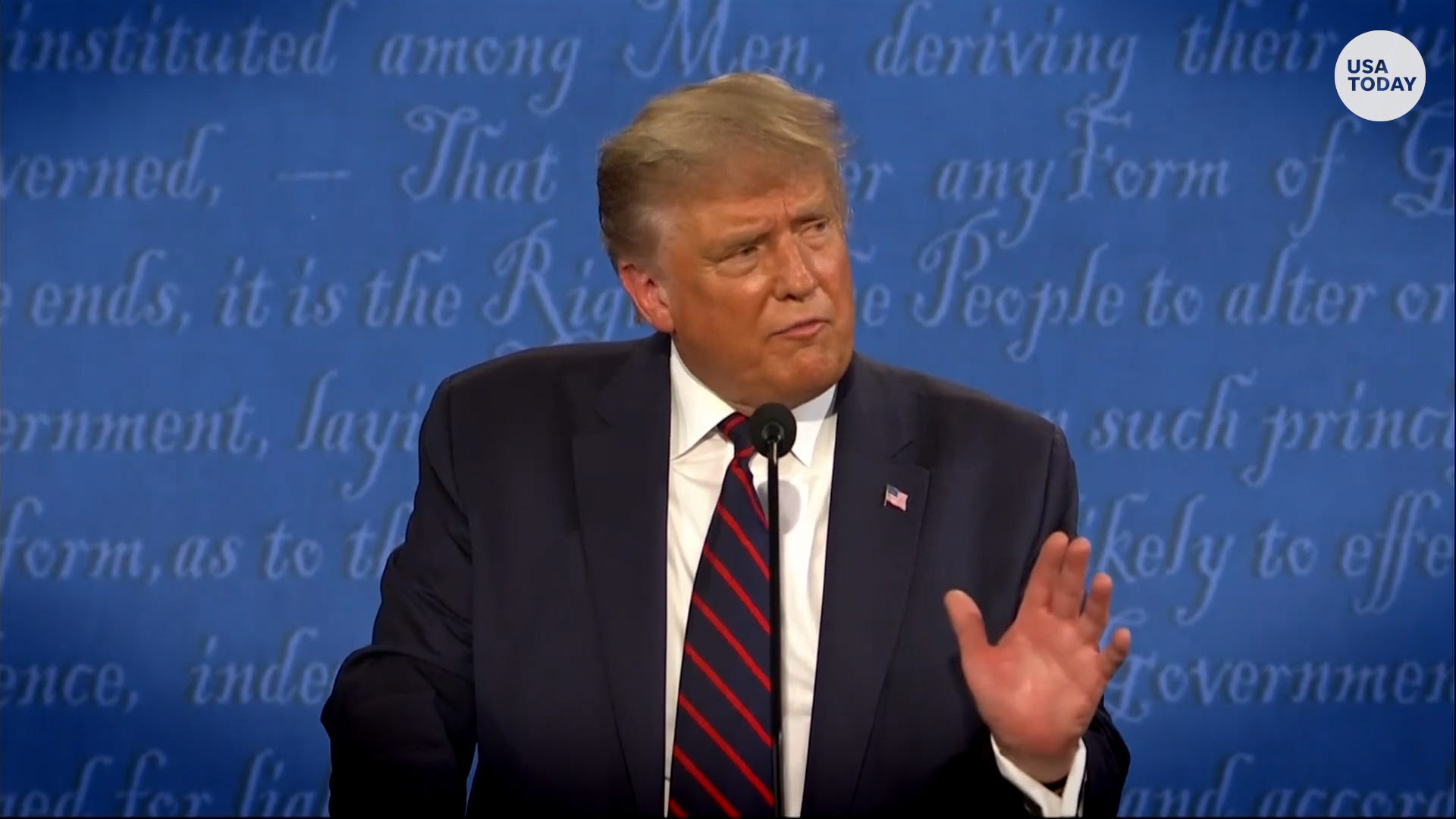 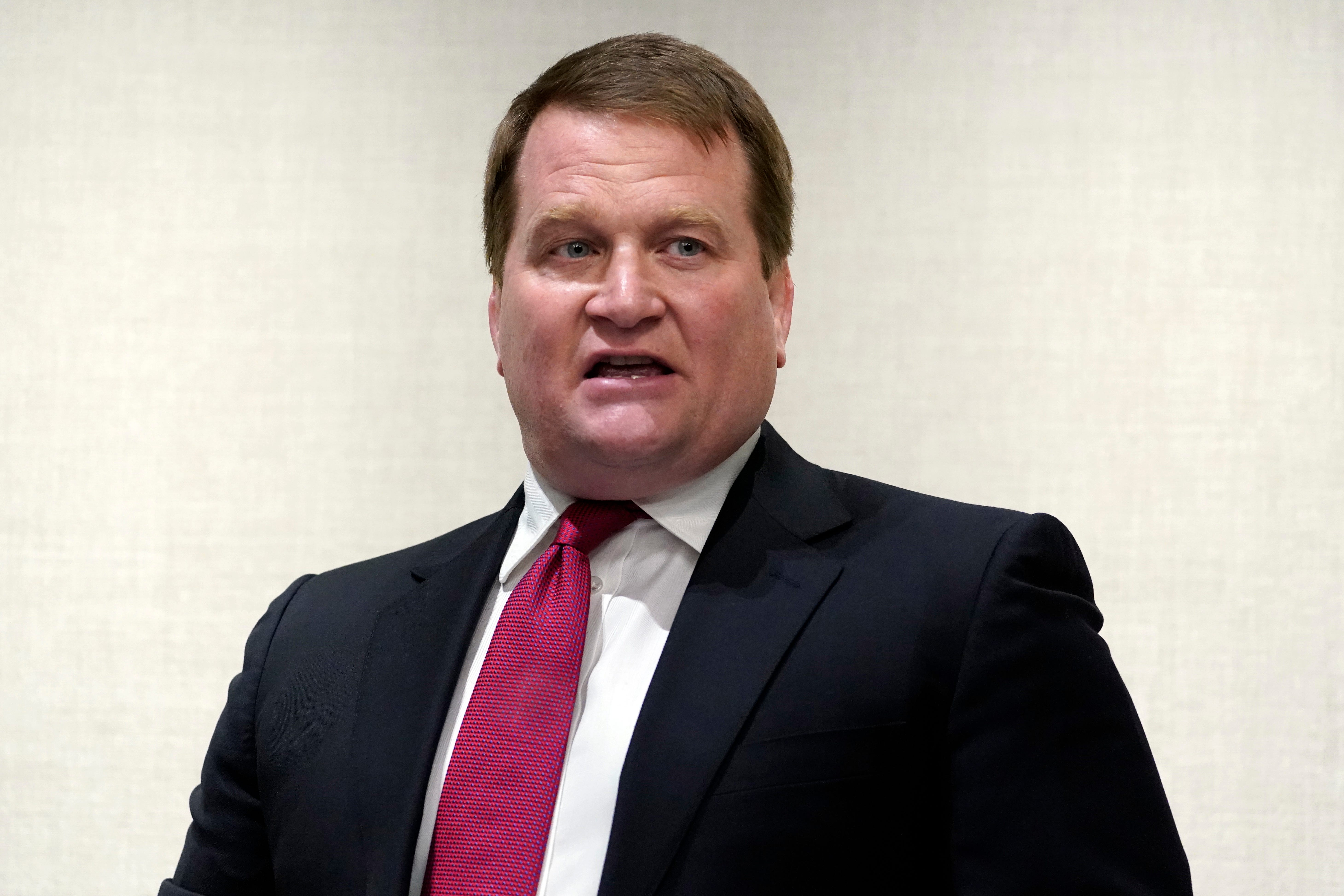 2020-10-23
Previous Post: Presidential debate live updates: There will be no plexiglass to separate Trump, Biden tonight
Next Post: ‘Learning to live’ with COVID-19, Bidencare and other top moments from the final presidential debate