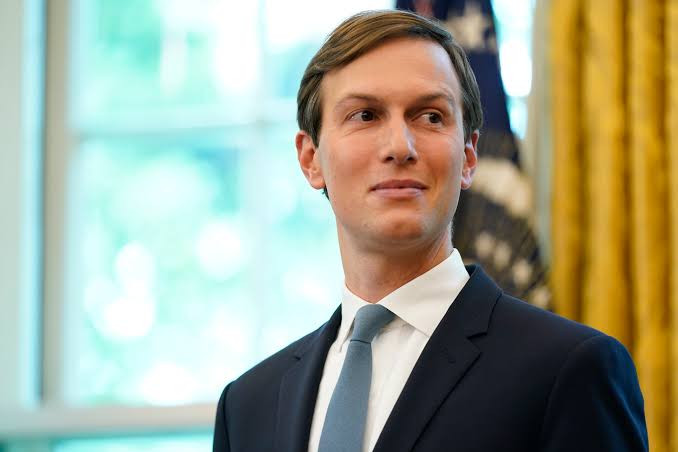 Jared Kushner, former US president Donald Trump’s son in-law, has been nominated for the Nobel Peace Prize after brokering deals between Israel and Arab states – Bahrain, Egypt, UAE, and Palestine.

Alan Dershowitz, an ally of Trump who also served on Trump’s defense team for his first impeachment trial, nominated Jared Kushner, lauding him for forging the so-called Abraham Accords that normalized relations between Israel and four longtime enemies. He also nominated Avi Berkowitz, a Kushner aide.

“The Nobel Peace Prize is not for popularity. Nor is it an assessment of what the international community may think of those who helped bring about peace,” Dersh wrote in his nomination letter.

Although the Nobel Prizes for the arts and sciences including Physics, Chemistry, Physiology, Medicine, and Literature are awarded in Stockholm, Sweden, the Noble Peace Prize is awarded in Oslo, Norway.

Kushner said in a statement on Monday, that he was honored to get the nomination.

The 2020 agreements that established diplomatic ties between the Jewish state and the United Arab Emirates, Bahrain, Sudan and Morocco stand as one of Trump’s foreign policy successes. They also mark a rare breakthrough in Middle East peacemaking after 25 years of deadlock.