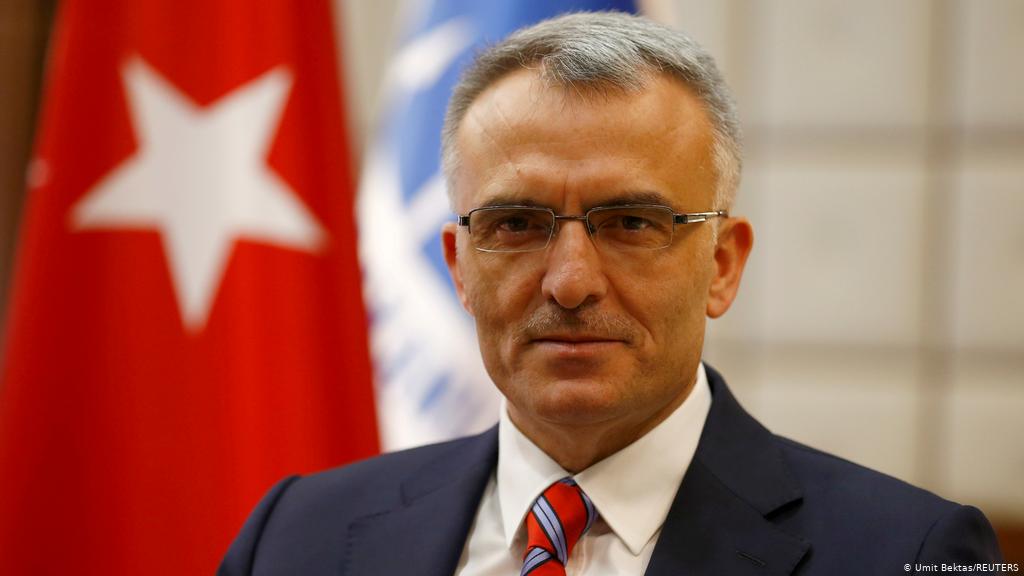 Agbal, a former Finance Minister, was removed on Saturday, about four months into his term of four years.

He had the benchmark interest rate by a cumulative 875bp to 19 per cent, a move he explained would help the lira recover.

But the decision was contrary to Erdogan’s belief that higher interest rates fuel inflation. The President insists that credit stay cheap to boost economic growth.

Erdogan has tapped Sahap Kavcioglu as a replacement. The Professor of Banking was a lawmaker on the ruling Justice and Development Party.

Kavcioglu opposes an interest rate hike. “Interest rate increases will indirectly lead to an increase in inflation”, he wrote in his Yeni Safak newspaper column in February.

Kavcioglu becomes the fourth Turkish Central Bank Governor since 2019. Critics say Erdogan is keen on having an appointee to effect only his bidding.

During Agbal’s headship, the currency strengthened by about 18 per cent. He thanked the President for all the duties assigned to him.

“I express my gratitude for my dismissal from duty as of today. May God grant us all good luck”, Agbal’s tweeted.