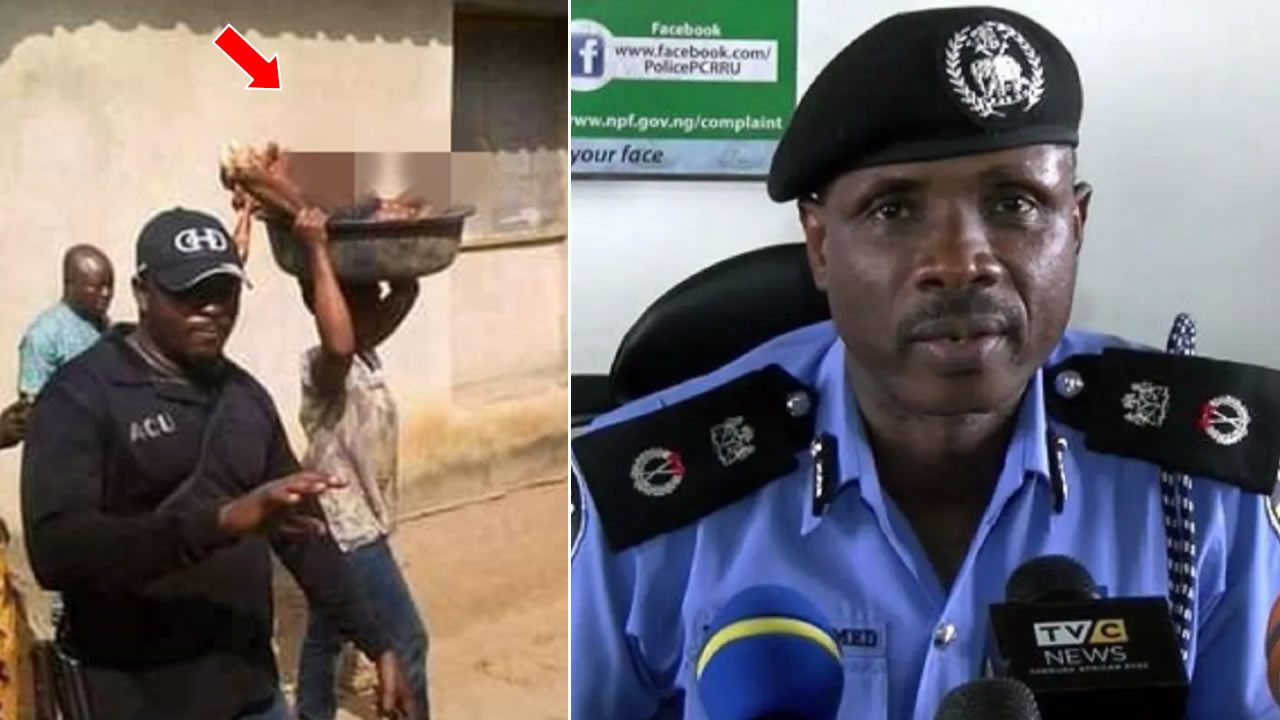 On Friday a young lady was arrested by the Nigerian Police Force (NPF) for reportedly slaughtering her biological mother and dismembering the body in Akwa Ibom State. Read here. 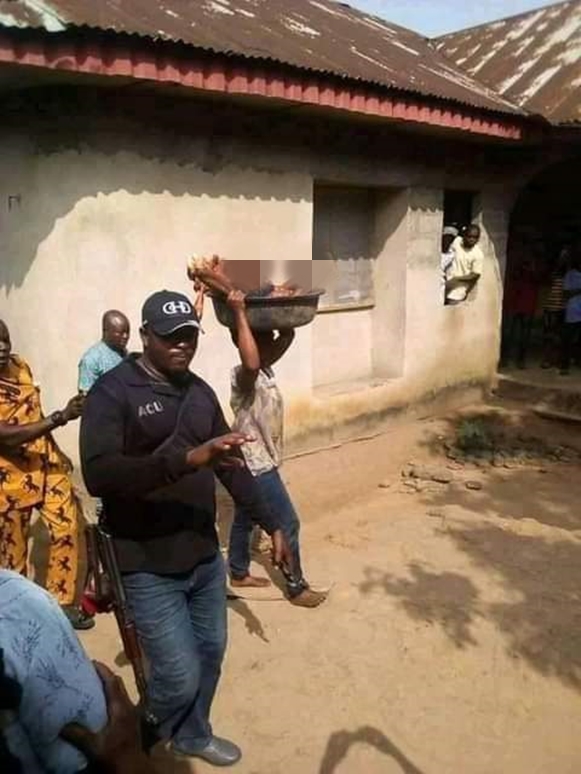 The incident which happened in Ikot Akpa Inyang village, Ikot Ekpene, left residents wondering why a young lady could take her mother’s life.

But the PRO, Akwa Ibom State Police Command, SP Odiko Macdon has said that the suspect has mental illness.

Macdon added that she would be evaluated medically by Doctors before interrogation and investigation begin.

The PRO’s revelation corroborates with our eyewitness, John Edet’s report. Edet had told newsmen that the suspect refused to respond to initial questions asked her by the team of police officers who came to arrest her.

Edet noted that the suspect was stoic and acted as if she did nothing. He said that she did not feel any remorse even when other family members were in tears.