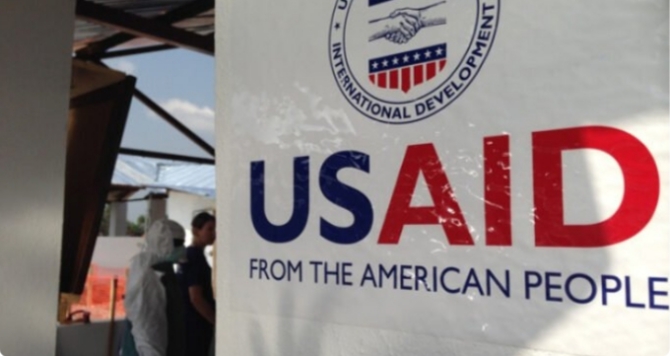 The United States Agency for International Development (USAID), an independent agency of the United States has declared the provision of $136 5m (N52 billion) for Nigeria to tackle HIV/AIDS, human trafficking and provide access to potable water.

This was contained in a statement released by the agency on Thursday.

The agency, USAID said the grant comes under a bilateral development objectives assistance agreement (DOAG) with the United States signed in 2015.

According to the agency, it has provided Nigeria with $1.94 billion (N743 billion) in assistance under the seven-year DOAG.

The agency stressed that most of the assistance, nearly $133.5 million, will go to HIV/AIDS control under several new and existing awards that focus on prevention and treatment in some of the most vulnerable areas of the country.

“Another $3 million boosts to combat trafficking in persons, mitigate conflict, peace, and counter violent extremism, and $219,566 to expand USAID’s efforts to increase access to potable water and reduce water borne diseases in Nigeria.”

Anne Patterson, USAID new mission director said, “As the most populous country in Africa with the largest economy, Nigeria has tremendous potential and influence over the future of the continent.

“With this additional funding, the United States continues to demonstrate its commitment to supporting development programs that will benefit the Nigerian people.”

USAID said in 2020, it tested 2.4 million Nigerians for HIV and placed 89 percent of the 119,000 who tested positive on antiretroviral therapy, bringing the total number of Nigerians on USAID-supported HIV/AIDS treatment to 377,500.