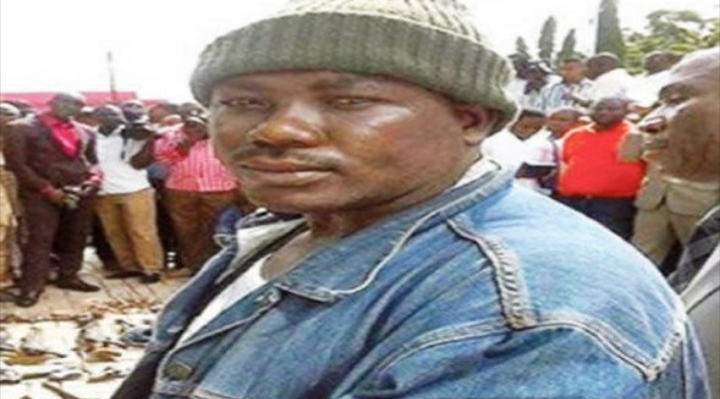 WITHIN NIGERIA learnt that the gang leader surrendered for the amnesty programme in Katsina Ala township stadium in Katsina Ala local government area of Benue north senatorial zone on Tuesday.

It was also learnt that a bounty of N10m had been placed on the gang leader declared wanted years ago.

According to report, it was the second time he was giving up himself after surrendering catchment of arms and ammunition to Benue amnesty programme of Governor Samuel Ortom, which he granted to restive youths in his first tenure.

It was also reported that Gana parted ways with the Ortom-led government then in All Progressives Congress (APC) after their relationship went sour.

Gana, who was accused of the murder of Governor Ortom’s aide on security, Denen Igbana, returned to the forest.

He was believed to be the brain behind criminal activities in Sankera geo – political zone comprising Ukum, Logo and Katsina Ala local government areas and the entire Zone A senatorial.

The insecurity in the zone became unbearable, forcing Sankera led by Senator Gabriel Suswam and some elders in the area to strike another deal for amnesty.

At as press time, the surrendered gang leader was being conveyed to Government House Makurdi where Governor Ortom will again receive him.