We Are Not Aware Of Abduction Of RCCG Members – Nigeria Police 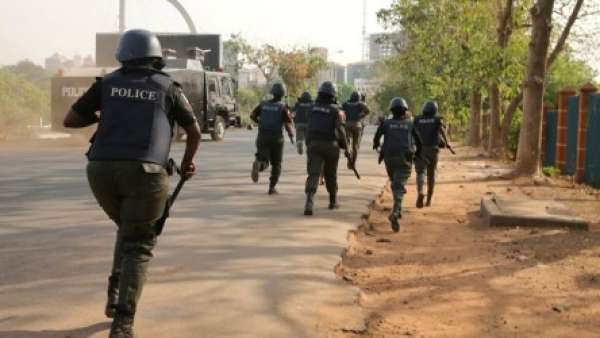 The Kaduna State Police Command has said it has not received any report on the abduction of members of the Redeemed Christian Church of God (RCCG).

On Friday night, a Facebook user, Eje Kenny Faraday, posted a picture of an empty bus parked by the side of Kachia road in Kaduna.

Faraday, who said he narrowly escaped abduction, shared the picture of the RCCG bus with a bold inscription: “The Redeemed Christian Church of God, Region 30, Trinity Sanctuary, Kaduna.”

He had said the captives, who were from Kaduna Province 1, were on their way to Kafanchan in Jema’a local government area of the state for a church activity.

Faraday wrote that: “All passengers in the bus are just kidnapped along Kachia Road, Km 63 from Kaduna.”

However, when contacted, the Kaduna State Police Public Relations Officer, ASP Mohammed Jalige, said there has been no report of the abduction from the three divisions along the axis.

He also said the early morning situation report did not capture such incident but assured that the police would work to get information on any incident that may have occurred around the axis.

The post We Are Not Aware Of Abduction Of RCCG Members – Nigeria Police appeared first on NEWS.