‘We have to act’: Biden calls on Congress to move fast on background checks, assault weapon ban after Boulder shooting 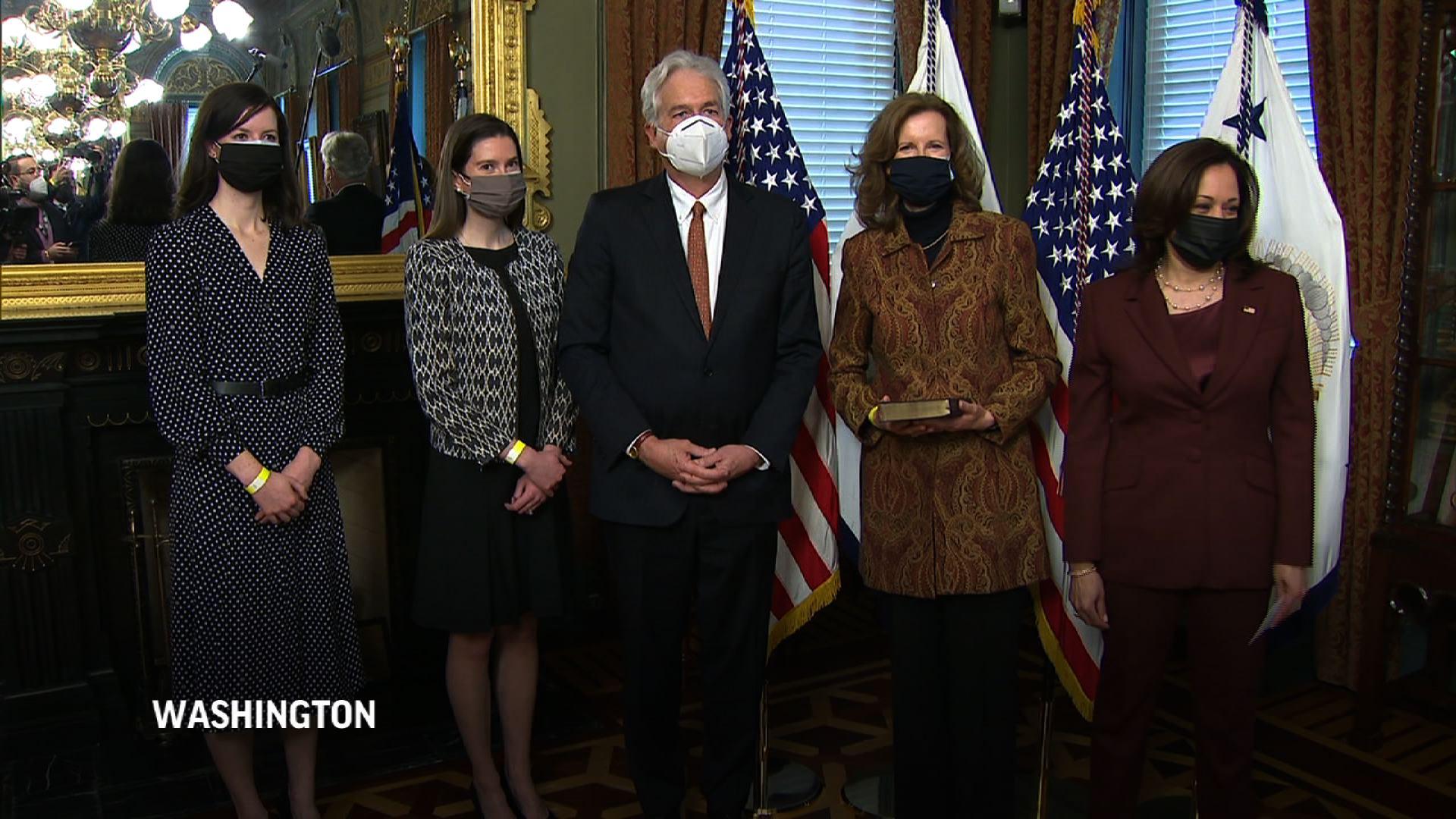 Vice President Kamala Harris commented about the shootings Tuesday morning saying the victims were “going about their day, living their lives, not bothering anybody” when they were killed. (March 23)

WASHINGTON — President Joe Biden called on Congress to “immediately pass” legislation that would close loopholes in gun background checks and ban the purchase of assault weapons in his first remarks Tuesday after a mass shooting at a grocery store in Boulder, Colorado, killed 10 people.

“I don’t need to wait another minute, let alone an hour, to take common sense steps that will save the lives in the future and to urge my colleagues in the House and Senate to act,” Biden said, speaking from the White House State Dining Room. “We can ban assault weapons and high-capacity magazines in this country once again.”

Biden said he and first lady Jill Biden are “devastated” by the shooting, adding that he “just can’t imagine how the families are feeling.” He said “as president, I’m going to use all the resources at my disposal to keep people safe.”

Biden pointed to two bills that have passed the House that would “close loopholes in the background system,” urging the Senate to pass both.

“These are bills that received votes with both Republicans and Democrats in the House. This is not and should not be a partisan issue. This is an American issue that will save lives, American lives. And we have to act. We should also ban assault weapons in the process.”

Related: 9 bills from guns to George Floyd to the ERA wait in the Senate: Will any get enough Republican support to pass?

The president added that he will “have much more to say” as the investigation into the shooting continues.

Biden made the comments before departing for Columbus, Ohio, where he is set to speak about his recently approved COVID-19 relief package.

Monday’s carnage at a King Sooper grocery store was the nation’s second mass shooting in a week, six days after an attack at three Georgia spas that left eight people dead.

Biden directed flags at the White House to be flown at half staff, just hours after the president’s previous order to honor the Atlanta victims by lowering the flags expired.

Colorado law enforcement authorities identified 21-year-old Ahmad Al Aliwi Alissa as the suspect in the Boulder shooting. He faces murder charges. The 10 victims ranged from 20 years old to 65. A motive is unclear.

Biden’s comments came as the Senate Judiciary Committee held a hearing on gun violence – organized before the Boulder shooting – and as gun control activists renewed calls for the president to take action with stricter gun laws.

Majority Leader Chuck Schumer said the Senate, now that Democrats hold control in the 50-50 chamber, will “debate and address” gun violence, vowing to bring a bill requiring universal background checks to the floor.

“We cannot seem to finish grieving one tragedy before another takes place,” Schumer said. “It’s a reminder that we must confront a devastating truth in the United States: an unrelenting epidemic of gun violence steals innocent lives with alarming regularity.”

As a candidate in the 2020 presidential campaign, Biden regularly touted how he successfully took on the National Rifle Association during his political career. He said as president he would work to require background checks for all gun purchases, repeal protections for gun manufacturers, ban the manufacture and sale of assault weapons and high-capacity magazines and create a program to buy back assault weapons and high-capacity magazines on the streets, among other reforms.

More: Lives ‘cut too short’: These are the 10 victims of the Boulder, Colorado, shooting

Biden’s predecessor, former President Barack Obama, grieved for the families of the victims in a statement. He also called for action on gun control, saying it is “long past time for those with the power to fight this epidemic of gun violence to do so.”

As president, Obama unsuccessfully pushed for gun reform measures after a shooting at Sandy Hook Elementary School in Connecticut killed 20. His efforts stalled amid resistance led by Republicans.

“It will take time to root out the disaffection, racism and misogyny that fuels so many of these senseless acts of violence,” Obama said. “But we can make it harder for those with hate in their hearts to buy weapons of war. We can overcome opposition by cowardly politicians and the pressure of a gun lobby that opposes any limit on the ability of anyone to assemble an arsenal. We can, and we must.” 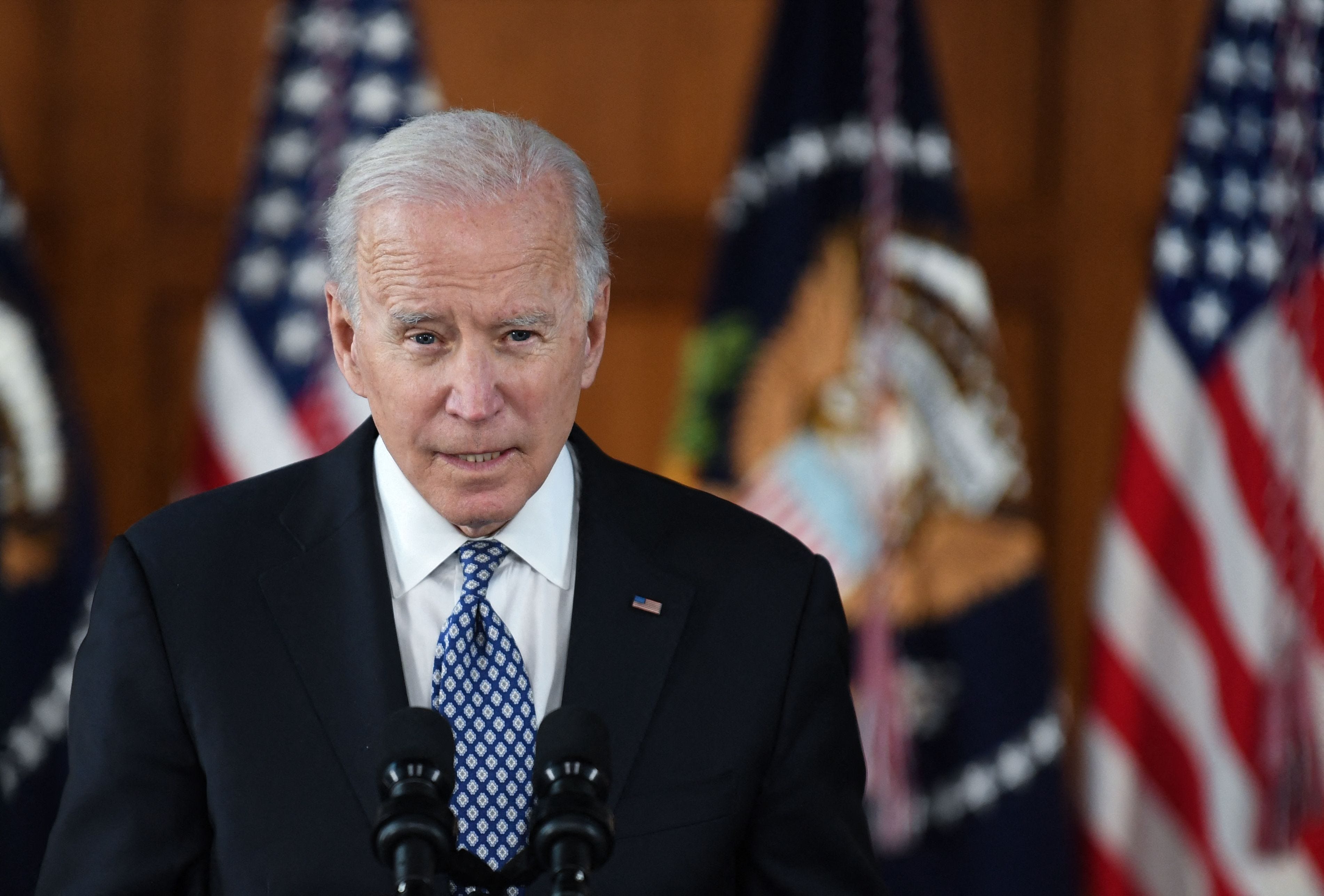