Why I faked my kidnap, Kano Bride-to-be reveals 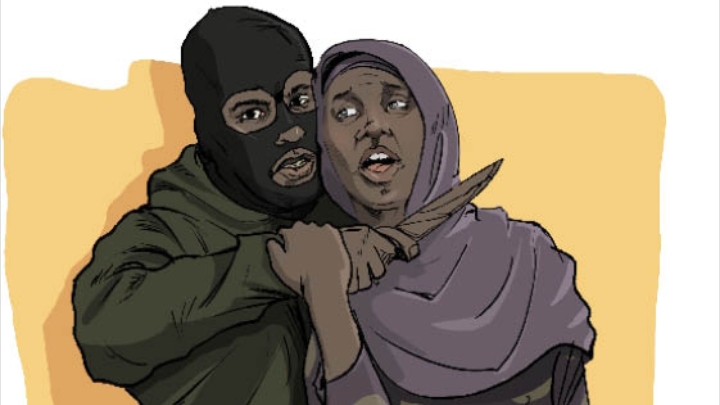 A Kano bride-to-be who was reportedly missing two days to her wedding has revealed why she faked her abduction and the reason behind her decision.

WITHIN NIGERIA had earlier reported that a young woman, Amina Gwani Danzarga was allegedly kidnapped on Friday, two days to her wedding in Kano.

Days after the abduction, the police busted the staged act.

Speaking on the development, the police public relations officer in the state, DSP Abdullahi Haruna Kiyawa disclosed that the lady went into hiding because she did not want the wedding to hold.

In an interview with Daily Trust, Amina also confessed to this development and also disclosed that she took the decision because she did not want the wedding to hold.

“I don’t love the guy, that is why I took that decision… Although I was the one that showed him to my parents.”

The Kano lady further disclosed that she respects her parents very much, which was why she couldn’t inform them of her sudden change of mind about her suitor.

Amina who blamed the act on the devil and also apologized to her parents and her husband-to-be, added that she now loves her husband-to-be more than before and is ready to live with him peacefully for the rest of her life.

The post Why I faked my kidnap, Kano Bride-to-be reveals appeared first on NEWS.

2021-03-18
Previous Post: My son is on a sojourn to the gay community for God’s purpose – Doyin Okupe
Next Post: Management of Fashion and Luxury Companies