Why I Sacked My Commissioner For Environment- Wike 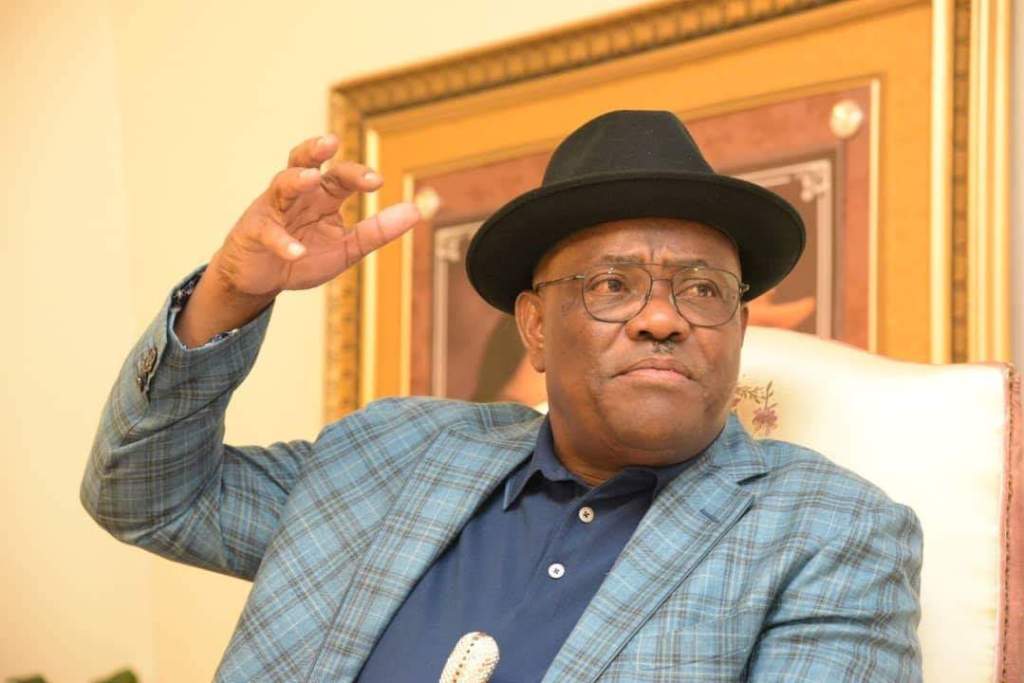 Governor Nyesom Wike has explained why he sacked his Commissioner for Environment, Dr. Igbiks Tamuno.

Wike who explained the reason behind the sack while signing contracts for Trans-Kalabari Road project phase one and Saakpenwa-Bori -Kono Road project phase two at the Government House, Port Harcourt, said Tamuno wrote construction giant Julius Berger, to stop work in the entire state without his approval.

The Governor also disclosed that the sacked commissioner never interfaced with the Ministry of Works before writing the letter.

“I don’t know how a commissioner can write to a company to stop work without my approval. And Julius Berger in that matter, to stop construction in the entire State, I have never heard of such thing before. I didn’t know that commissioners have so much power like that.

“I’m saying it because some of you don’t even know the limits of your power. These are contractors working for the state government.

“He (Tamuno) never interfaced with the Ministry of Works. We have paid Julius Berger and you ask them to stop work, so that they will come and ask for variation later?”

The post Why I Sacked My Commissioner For Environment- Wike appeared first on NEWS.