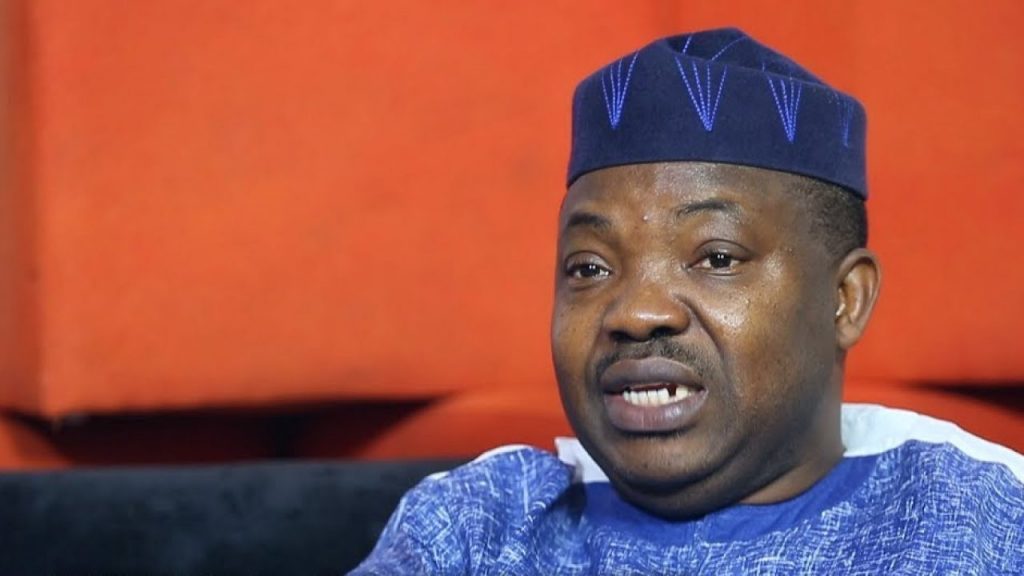 Elder brother of Yinka Odumakin, the late spokesperson of Afenifere, Pastor Jacob Odumakin, said the family prayed against Yinka’s death when it was revealed to them in a prophecy.

Pastor Odumakin stating this during a chat with The PUNCH, adding that prayer sessions were organised to avert the death although the unexpected still happened.

He said their aged father was consoled by the clerics after he was told of the death, adding that their mother was, however, inconsolable.

“There was a prophecy that we should pray for Yinka so that fresh tree would not fall instead of the dry one. What that means is that our dad, who is 115 years old, is alive and 56-year-old, the last child of our father is gone.”

The senior Odumakin said the leadership of Afenifere had informed the family that the group would organise the burial of the late activist.

The post Yinka Odumakin’s death was revealed to us and we prayed against it – Elder brother appeared first on NEWS.

2021-04-06
Previous Post: Wreckage of missing fighter jet has not yet been found- Nigerian Air Force
Next Post: Uzodinma: Criminals claiming to be IPOB members behind Imo attack