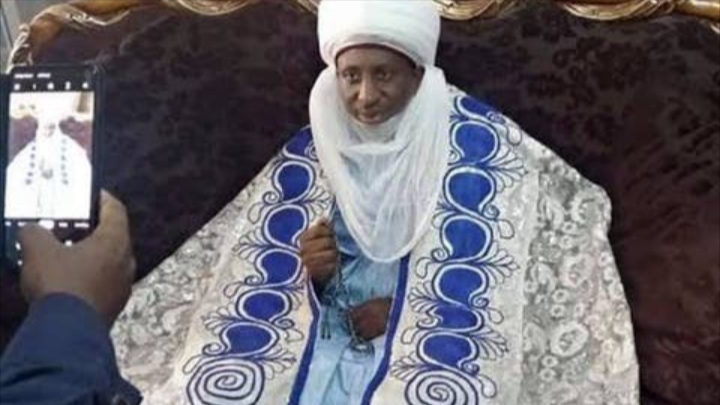 WITHIN NIGERIA learnt that the suspected gunmen attacked and killed the eight persons on their way back to Kaura-Namoda in Zamfara state on Thursday night but his royal majesty, the Emir of Kaura Namoda escaped the attack unhurt.

According to Tribune Online, sources close to Kaura-Namoda Emirate Council disclosed that the Emir’s convoy was ambushed while he was on his way from Abuja to Zamfara State.

Sources further revealed that the Emir was in his official vehicle with a Toyota Hilux forming part of the convoy, he didn’t sustain any injury but we lost eight occupants of the Toyota Hilux including the driver, two palace guards, three police escorts and two traditional title holder, they were all killed by the gunmen.

It was also learnt that the Emir spent the night at Funtua police station as a result of the incident which occurred close to midnight.

As of the time of this report, it was gathered that Kaura Namoda Emirate Council was making arrangements to convey the bodies of those killed for burial later today.

The post Zamfara Emir spends night at police station as gunmen kill driver, 2 palace guards, 3 policemen and others appeared first on Within Nigeria.